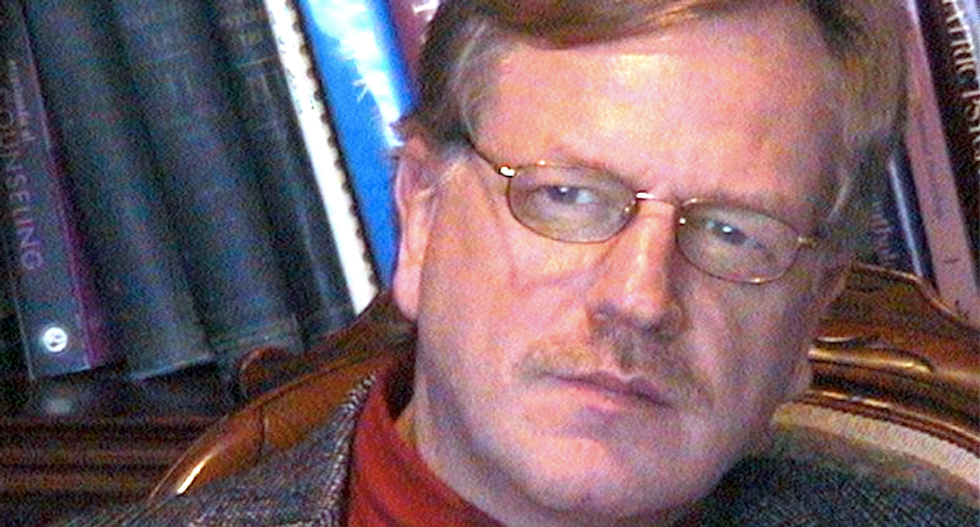 A Maine Republican won a narrow congressional primary victory despite a series of outrageous statements to rival anything eructed by Donald Trump or Gov. Paul LePage.

"Like a lawyer, (opponent Ande Smith) wiggles on the fact that he's only been married two years, and that his children are from different marriages," Holbrook said on his campaign website's home page. "Not that there's anything wrong with blended families. Why force the impression that he and his wife planned on having their five children two years apart?"

The GOP candidate, who will face Democrat Chellie Pingree for the 1st Congressional District, believes climate change is a hoax and cites bogus videos about selling body parts to justify his call to completely defund Planned Parenthood.

"Mark has the guts to tell you the truth," his campaign website boasts. "The global warming crowd is after your wallet and more control of your life. More Polar bears than ever, folks."

Holbrook backs Trump's call to ban Muslims from the U.S. and to a build a wall along the Mexican border, and claims Democrats have “herded African-Americans onto a new plantation” through entitlement programs such as Medicare and Medicaid.

His campaign website, which is staffed by volunteers and costs $30 a month maintain, borrows some of Trump's campaign themes to describe Holbrook.

"Mark is a straight-talking, true conservative outsider, owing no favors to the Establishment," the website claims. "His campaign has no fixed offices, is mobile, techno and responsive, and is 100% volunteer-powered."

Holbrook didn't limit his political attack on children to his opponent's family -- he joined other Republicans in attacking transgender children as a threat to public safety.

“That kind of craziness propelled me into this race,” said Holbrook. “We cannot let the country we love deteriorate any further.”

He raised just $24,600 during the race, compared to $130,000 raised by his more moderate opponent, an attorney, online security consultant and U.S. Navy veteran.