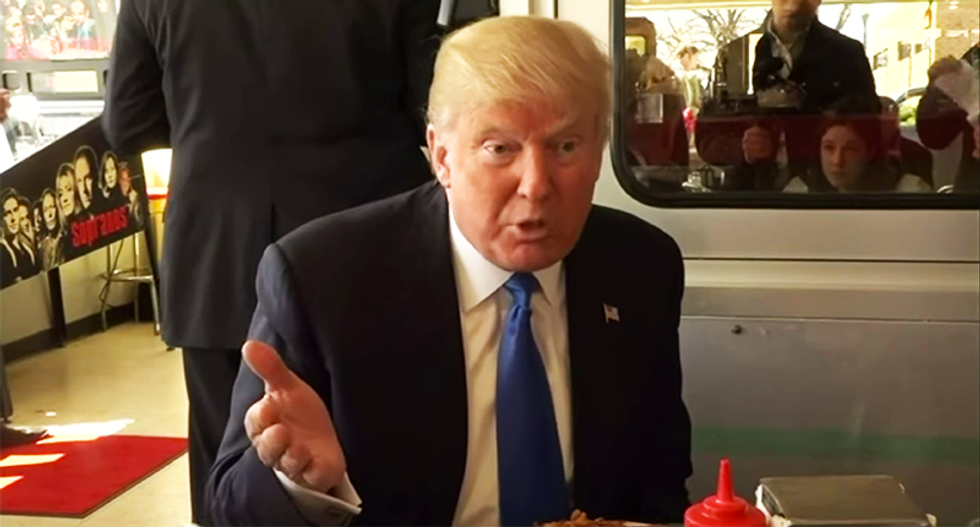 Corey Lewandowski's ouster on Monday as Donald Trump's campaign manager was precipitated by his response to a "list of failures," New York magazine reported.

The magazine cited two sources it said "were briefed" on the meeting between the two men and Trump's children, Donald Jr., Eric, and Ivanka that preceded Lewandowski's firing, describing it as "a setup."

Lewandowski's idea, the sources said, was to leak Trump's choice of running mate -- something the reality TV show star had wanted to do at next month's Republican National Convention and considered "a valuable card to play."

"He was shocked that Lewandowski didn't have any other ideas," the report stated. "Shortly after the meeting, Lewandowski was escorted out of the building by Trump security."

However, Lewandowski later told CNN that he did not know why he was fired, and still planned to serve as a delegate for Trump at the convention.

Early on in his campaign, Trump said that he would consider OWN owner Oprah Winfrey as a potential running mate.