Would you rather be pulverized by a meteor than vote Trump or Clinton? Poll shows you’re not alone 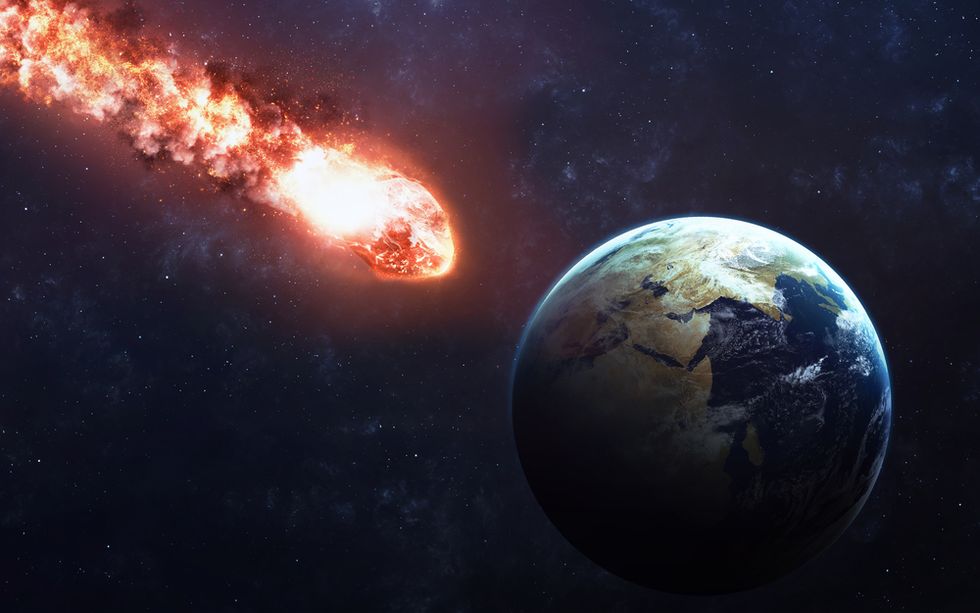 A giant meteor hurtles toward the Earth (Shutterstock)

Donald Trump and Hillary Clinton are the two least popular major-party presidential candidates in history, but there's a dark horse candidate that is hurtling toward Earth at alarming speed.

Public Policy Polling has released a new poll that asked just under 950 respondents whether they'd rather vote for Clinton, Trump or a giant meteor that would crash into Earth and wipe out all life on our planet.

Thirteen percent of the people picked the meteor.

"[The meteor has] far more support than the third party candidates actually on the ballot -- with Clinton at 43% and Trump at 38%," writes Public Policy Polling. "The Meteor is particularly appealing to independent voters, functionally in a three way tie at 27% to 35% for Clinton and 31% for Trump. Maybe that's who the Libertarians should have nominated."

Without the meteor in the mix, PPP found that Clinton garnered 48 percent of the vote, while Trump garnered 44 percent. Interestingly, if President Barack Obama were running for a third term this year, PPP finds that he'd crush Trump 52 percent to 43 percent.

Check out the full results at this link (PDF).