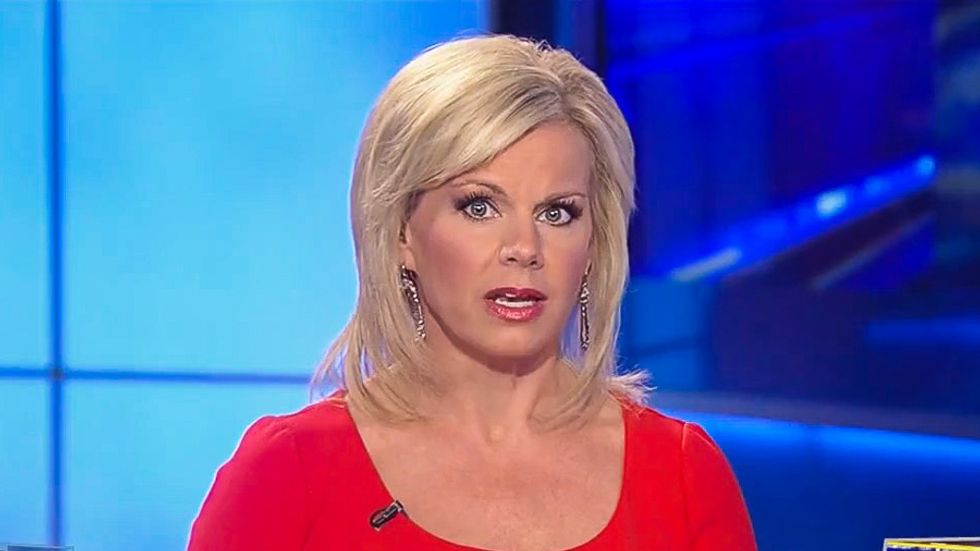 Carlson, who just announced that she was no longer working for Fox News on her Facebook page, alleges that she was fired because she rebuffed Ailes's sexual advances. Carlson, who had spent 11 years at Fox News, alleges that her firing from Fox was a retaliatory move after she not only refused to have sex with Ailes, but also tried to challenge what she claims was unfair treatment from her male colleagues.

RELATED: Maybe Trump wasn’t full of sh*t about having ‘bombs’ to use against Roger Ailes and Fox News

Among other things, Carlson alleges that Ailes told her last September that "I think you and I should have had a sexual relationship a long time ago." Carlson also claims that Ailes instructed her to turn around on multiple occasions so he could ogle her posterior, while also requesting that she wear outfits that showed off her figure.

Ailes also lamented to Carlson that his marriage was "boring" and openly fantasized about being stranded on a desert island with her, according to the lawsuit, which was filed on Wednesday in New Jersey.

Carlson alleges that Ailes “sabotaged her career because she refused his sexual advances and complained about severe and pervasive harassment.”

"We are very confident in our evidence," Smith added. "We have very powerful evidence. But we don't want to discuss what the evidence is outside of the courtroom."

The attorney indicated that other women could testify against Ailes.

VIDEOS: Was Gretchen Carlson crying out for help for years before suing Fox boss for sex harassment?

Ailes isn't the only major figure at Fox News named in the suit, either: Carlson also alleges that Fox & Friends co-host Steve Doocy regularly demeaned her in the workplace by "mocking her during commercial breaks, shunning her off air, refusing to engage with her on air, belittling her contributions to the show." She claims Doocy attempted "to put her in her place by refusing to accept and treat her as an intelligent and insightful female journalist rather than a blond female prop."

"I have strived to empower women and girls throughout my entire career," Carlson said in a prepared statement. "Although this was a difficult step to take, I had to stand up for myself and speak out for all women and the next generation of women in the workplace."

Ailes has denied the accusations.

"Gretchen Carlson’s allegations are false," Ailes said in a statement. "This is a retaliatory suit for the network’s decision not to renew her contract, which was due to the fact that her disappointingly low ratings were dragging down the afternoon lineup. When Fox News did not commence any negotiations to renew her contract, Ms. Carlson became aware that her career with the network was likely over and conveniently began to pursue a lawsuit. Ironically, FOX News provided her with more on-air opportunities over her 11 year tenure than any other employer in the industry, for which she thanked me in her recent book. This defamatory lawsuit is not only offensive, it is wholly without merit and will be defended vigorously."

You can read the full lawsuit below: