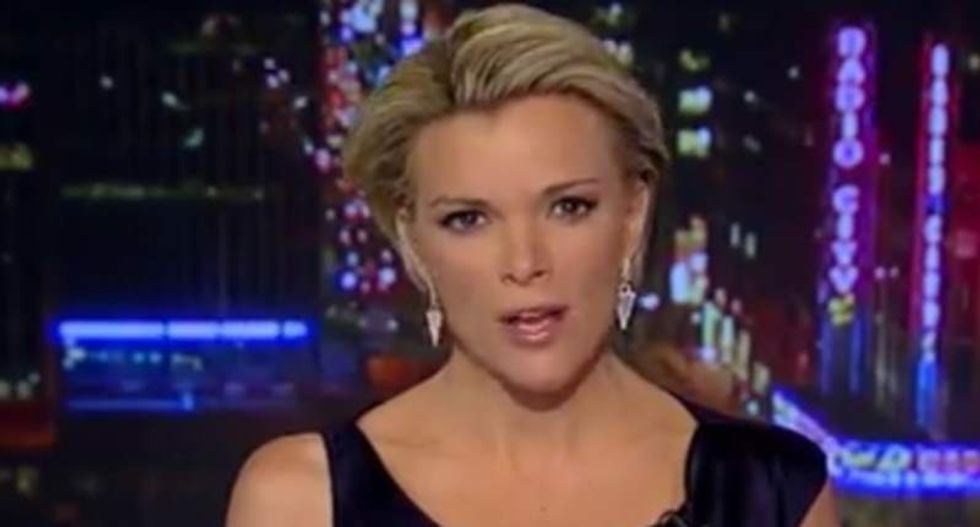 Colleagues of Fox News Channel anchor Megyn Kelly are reportedly angry that she has not spoken up in defense of network CEO Roger Ailes, who has been accused of sexual harassment.

Lloyd Grove at the Daily Beast said Thursday that "frustration and anger" are building up behind the scenes that one of the network's biggest stars has so far kept mum regarding the allegations of Ailes' sexual harassment of women -- some of which date back decades.

“Megyn is being selfish,” sniped one Fox News insider who would only speak anonymously. “It’s pretty shocking actually.”

A number of women currently employed by Fox News have come forward to defend the 74-year-old Ailes -- a former aide to President Richard Nixon who started Fox News in the 1990s.

Former Fox host Gretchen Carlson filed suit against Ailes earlier this month alleging that he demanded that she perform sexual favors if she wanted to be successful at the network. Carlson has described a pervasive climate of sexism at Fox News and a work environment that is both overtly and covertly hostile to women.

Carlson's legal team has been contacted by more than 10 other women, all of whom say that Ailes or others at the network attempted to coerce them into performing sexual acts, made lewd and degrading remarks or touched them inappropriately.

Kelly is one of Ailes' longtime proteges. She began at the network 12 years ago and has been on a steady upward trajectory since that time. She currently is estimated to make around $15 million per year as the host of The Kelly File, one of Fox's most successful shows.

Some observers believe that Kelly is being smart, staying above the fray in order to make herself more appealing to other media companies that could hire her when her Fox contract comes up for renewal next summer. Others argue that the anchor is keeping her silence to avoid potential accusations of conflicts of interest.

Any personnel at the network who have worked with Carlson or Ailes could be deposed in Carlson's suit or interviewed as part of an internal review being conducted by law firm Paul Weiss.

“Sometimes keeping your own counsel is the right thing to do, as long as you’re not being pressured to jump on the boss’s bandwagon and be rah-rah,” said one Kelly ally to Grove. “Just go about your work, maintain your equilibrium, and be quiet. Megyn is the most visible star on the network, so keeping her head down is probably just fine.”

“No one’s expecting her to come out and defend him like some of these other people have,” said another source, “but just some sign of appreciation for the man who gave her the opportunity would suggest that she’s not just out for herself.”

Grove's Fox News insider noted that Ailes and the network defended Kelly when she was under fire from presumptive Republican nominee Donald Trump.

“Here you have a leading presidential candidate getting into a fight with her, and the network stands up for her, cancels a debate, and sticks by her with a whole bunch of drama on her behalf,” they said. “Now Roger’s got a problem, and every other woman in the entire place stands up for him except her. What’s that about?”

Grove's Fox source wondered if Kelly is standing on the sidelines in the back-and-forth between "Team Carlson and Team Ailes" in order to burnish her credibility as a feminist.