Megachurch pastor Robert Jeffress would vote for Trump over Jesus: The Bible calls for a 'strongman' 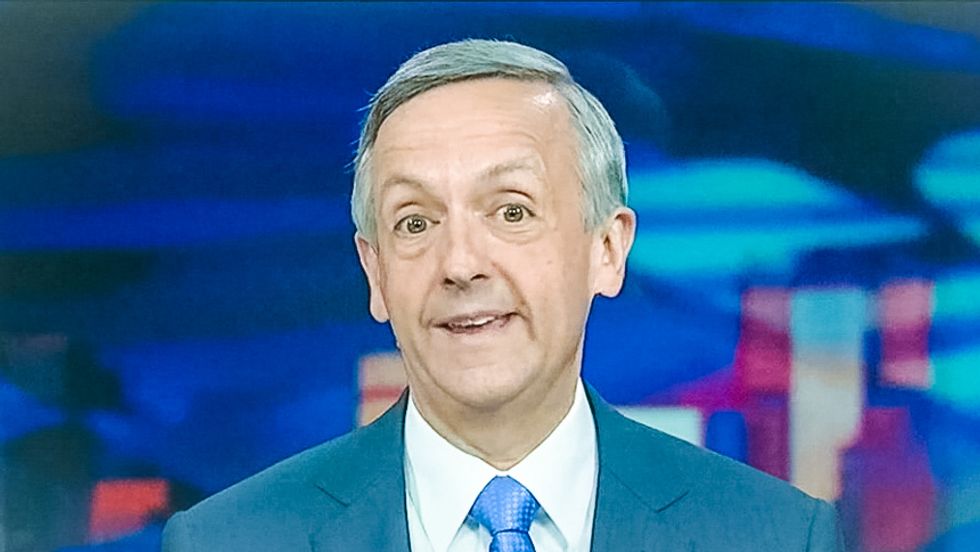 A right-wing Texas megachurch pastor admits he'd vote for Donald Trump over Jesus -- who he accused of being weak on terrorism.

Robert Jeffress, pastor at 12,000-member First Baptist Church in Dallas, has been a vocal supporter of the presumptive Republican nominee -- who he believes is the only candidate who can defeat Hillary Clinton.

Jeffress, who urged Christian voters to impose a "religious litmus" test when he backed Ben Carson for president, took the exact opposite position after switching his allegiance to Trump.

The influential pastor admitted that Trump isn't much like Jesus Christ -- a difference he enthusiastically described as a feature of his presidential campaign.

“You know, I was debating an evangelical professor on NPR, and this professor said, ‘Pastor, don’t you want a candidate who embodies the teaching of Jesus and would govern this country according to the principles found in the Sermon on the Mount?’" Jeffress said. "I said, ‘Heck no.’ I would run from that candidate as far as possible, because the Sermon on the Mount was not given as a governing principle for this nation."

Jeffress, who has said freedom from religion is a "perverted idea," argued as a Trump supporter that the U.S. government should not be based on Christian principles.

The conservative pastor said earlier this week that police officers are "ministers of God sent by God to punish evil doers" -- which is what he said the Bible calls for in a president.

"Government is to be a strongman to protect its citizens against evildoers. When I’m looking for somebody who’s going to deal with ISIS and exterminate ISIS, I don’t care about that candidate’s tone or vocabulary, I want the meanest, toughest, son of a you-know-what I can find -- and I believe that’s biblical.”