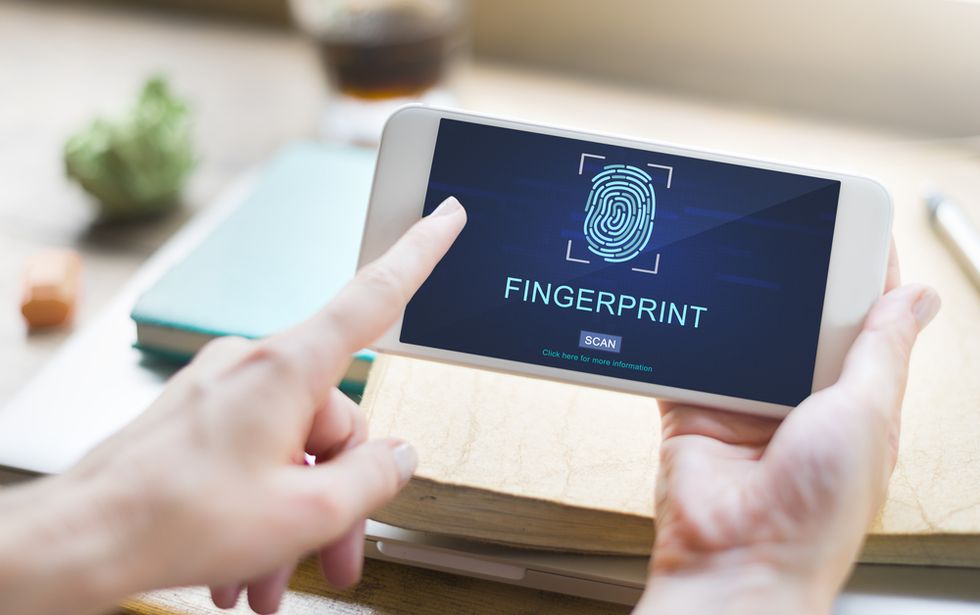 Police in Michigan used 3-D printing to reproduce a murder victim's finger in order to unlock his phone.

Fusion.com reported Thursday that lab director Anil Jain of Michigan State University was approached by police in June and asked for his help unlocking a dead man's cell phone.

Jain is a computer science professor who specializes in biometric identifiers like "facial recognition programs, fingerprint scanners and tattoo matching." His job is to try and make these identifiers as difficult to fake as possible.

Fusion's Rose Eveleth said that police confidentiality prohibits her from revealing the name and exact details of the case, but "(T)he gist is this: a man was murdered, and the police think there might be clues to who murdered him stored in his phone. But they can’t get access to the phone without his fingerprint or passcode. So instead of asking the company that made the phone to grant them access, they’re going another route: having the Jain lab create a 3D printed replica of the victim’s fingers. With them, they hope to unlock the phone."

Ph.D. student Sunpreet Arora explained to Eveleth that the police had the murder victim's fingerprints, which were taken when he was alive. Using scans of the prints, Arora created 3-D replicas of all 10 fingers.

“We don’t know which finger the [victim] used,” Arora explained. “We think it’s going to be the thumb or index finger -- that’s what most people use -- but we have all ten.”

Normal reconstructions of fingerprints are insufficient to unlock a phone because the phone's fingerprint reader is what is known as "capacitative." They rely on the closing of tiny electrical circuits. When your fingers touch the capacitative circuits, their ridges cause the circuits to come together and conduct a charge, generating an image of the fingerprint.

Plastic 3-D printing material doesn't carry electrical charges like human skin, so Arora coated the artificial fingerprints in a thin layer of metallic particles, enabling the scanner to read them.

Arora and Jain have yet to hand over the artificial fingerprints to the police. More testing is currently in order, Arora said.

Since the domestic terror attack in San Bernardino, California last year, the topic of cell phone privacy and security as pertaining to police investigations has been hotly debated. One San Bernardino shooter's phone was locked with a passcode, which the FBI sought Apple's help in breaking.

Legal expert Brian Choi told Fusion, "The Fifth Amendment protects against self-incrimination. Here, the fingerprints are of the deceased victim, not the murder suspect. Obviously, the victim is not at risk of incrimination." This makes the case different from situations where an accused party owns the phone.