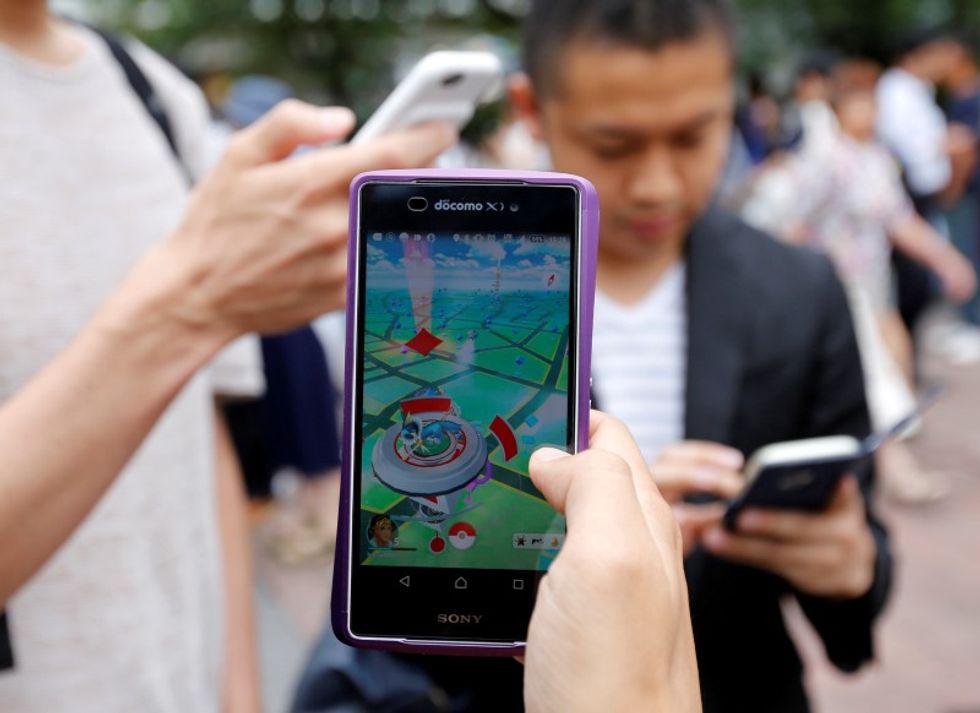 Shares of Nintendo Co <7974.T> tumbled as much as 18 percent early on Monday after the company said smash-hit mobile game Pokemon GO would have only a limited impact on its earnings.

Nintendo said after the market closed on Friday that it had already factored in anticipated revenues from its Pokemon GO Plus device - an accessory worn on the wrist to alert players of nearby monsters to catch - and that it had no plans to revise its annual earnings forecasts for now.

Nintendo said its affiliate Pokemon Co receives licensing and fees from the game's developer, Niantic Inc, and that profits at Nintendo from those revenues would be limited.

The company, which owns 32 percent of Pokemon Co, is due to report first-quarter earnings on Tuesday.

The phenomenal success of Pokemon GO has triggered massive buying in Nintendo shares and even with Monday's decline, the shares are still up some 60 percent compared with levels prior to the game's July 6 launch in the United States, Australia and New Zealand.