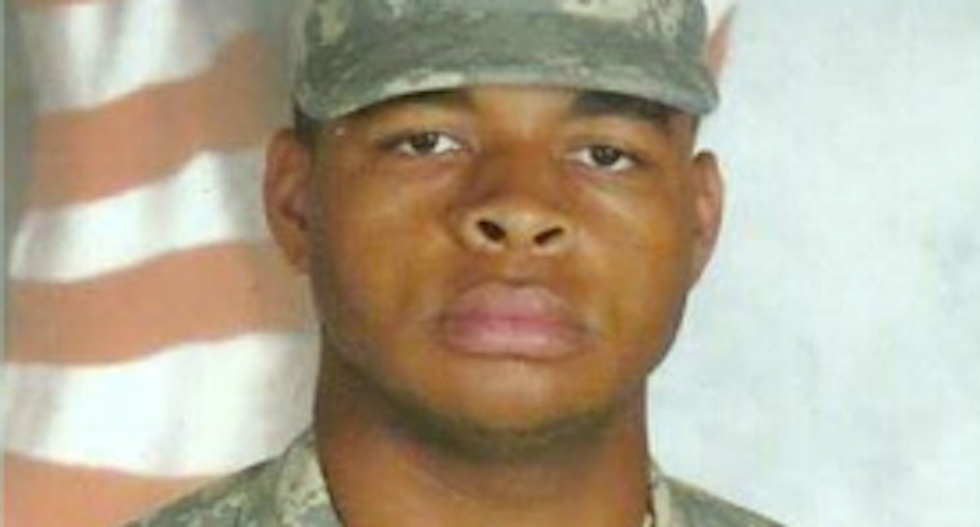 Police have identified a dead suspect in a deadly sniper attack during an anti-police brutality march in Dallas.

Dallas police killed Johnson using a robotic explosive device after cornering him in a parking garage at El Centro College. Police had negotiated with him for several hours.

"We were able to take out one of the suspects, who had been cornered in the garage, with an explosive device,” Mayor Mike Rawlings said in a press conference. "We’ve got other possible suspects that we’re interviewing. They’re not being real cooperative at this point."

The shootings killed five police officers, and wounded six others. Two civilians were also wounded in the attacks.

Police have not found any links between the suspects and international terrorist groups, but investigators said one suspect claimed a racial motive in the shootings.

Investigators have not ruled out the possibility that other suspects helped plan or carry out the deadly shootings.