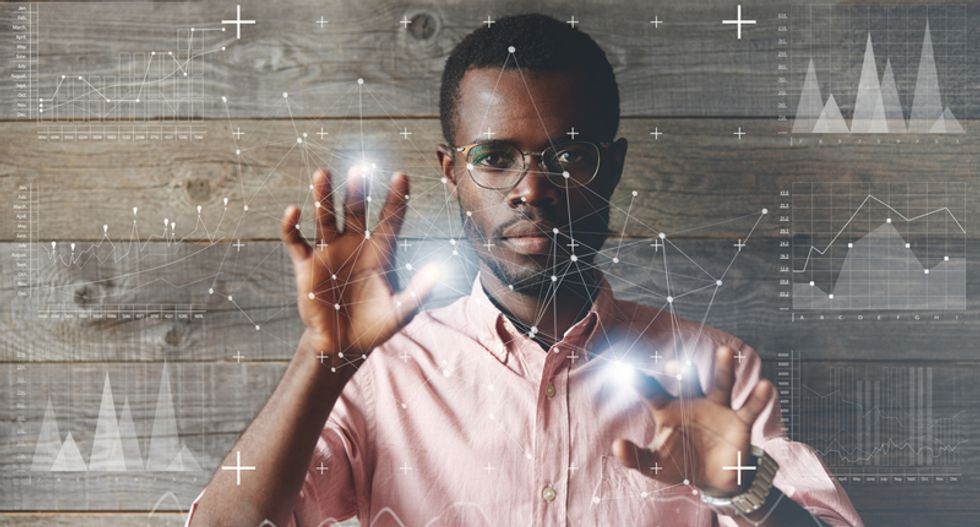 At the start of the 2016 Republican National Convention the GOP ratified their official platform which turned out to essentially be a grab bag of policy suggestions and other items designed to roll back progress based, in many cases, in faith.

While party planks are not binding and have no more force other than being a statements of principles which lawmakers adhere to when convenient, they reveal a mindset of the party in question from which one can glean a feel for the direction they wish to take the country.

In the case of the GOP, when it comes to science, backwards into a less enlightened time seems to be the plan.

With this in mind, the editors at LiveScience took a look at the latest GOP platform and found it lacking in both facts and acknowledgement of the latest discoveries in research.

As might be expected of a party that has set its sights on overturning Roe v. Wade, Republicans have a plan for a multi-prong attack on a woman's right to choose -- while ignoring the woman.

In the case of "fetal pain" the platform states: "Current medical research shows that unborn babies can feel excruciating pain," while pressing for a federal "Pain-Capable Unborn Child Protection Act."

Yet, according to the American College of Obstetricians and Gynecologists, a fetus lacks the neural development to feel pain until the third trimester when few abortion occur. In fact, researcher's findings on the subject were published in 2005 during former President George W. Bush's first term -- and have yet to be contradicted.

On the subject of abortion, the GOP platform also condemned a recent Supreme Court decision (Whole Woman's Health v. Hellerstedt) that would force women's clinics to meet the same infrastructure standards of surgical centers for the sake of "women's health."

However, as Live Science notes, the ACOG also addressed this issue, stating, "abortion is one of the safest medical procedures performed in the United States," while noting studies show that "less than 1 percent of U.S. women who have an abortion will experience a major complication that requires admission to a hospital."

Conservatives also call for rolling back or eliminating fetal tissue and embryonic stem cell research while opposing the 'harvesting of embryos."

As Live Science points out, eliminating research in those areas could have a devastating impact on the search for cures for diabetes, cancer and Parkinson’s disease. It would also be a set-back after President Obama reversed a ban on federal funding for embryonic stem cell research in 2009.

Of greater global concern, and emblematic of the Republicans denial of science, is global warming, with the GOP platform stating, "Climate change is far from this nation’s most pressing national security issue. This is the triumph of extremism over common sense, and Congress must stop it."

According to the Intergovernmental Panel on Climate Change, "Human influence has been detected in warming of the atmosphere and the ocean, in changes in the global water cycle, in reductions in snow and ice, in global mean sea level rise, and in changes in some climate extremes."

According to NASA,  each month in 2016 has been the warmest respective month globally and 2016 is expected to pass 2015 as the warmest year on record.

The GOP platform also touches on pornography, advocating for male/female marriages only and abstinence-only education for children which has proven to be a compete bust.

You can read the entire blow-by-blow refutations of the GOP platform here.