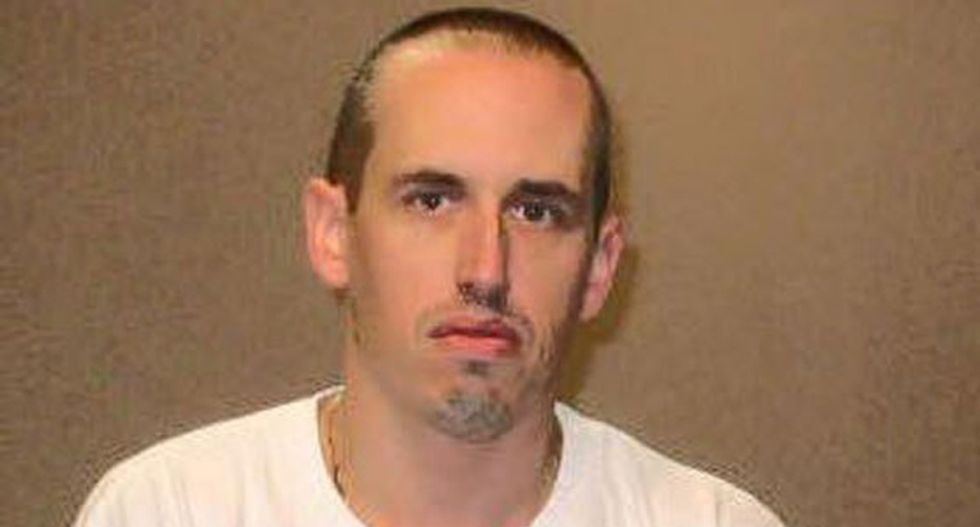 A Massachusetts man, who used his Facebook page to promote the Second Amendment, is being held without bail after shooting through his front door and killing a teen who mistakenly knocked thinking it was a friend's house.

According to prosecutors, "detectives were able to determine the victim, accompanied by a friend, were consuming alcohol at a near-by home that afternoon. The investigation indicates that the two friends were apparently confused while walking in the neighborhood and arrived at the address where the incident unfolded, believing it was the home of a friend, and began knocking at the door."

Police state that Lovell went to his front door, gun in hand, and after trying to speak with the teen, shot him through the door after a pane of glass was broken.

Police responded after receiving a breaking and entering call, only to find the teen on the ground and bleeding from his abdomen. After administering first aid, he was transported to a local hospital where he died.

MassLive reported that Lovell's Facebook page featured a photo of him posing with a gun as his profile picture, along with posts promoting the Second Amendment.

While the Facebook page has been shut down, Lovell's Pinterest page is still live and features multiple photos of handguns as well as a rifle under which Lovell wrote: "Can you say 'pest control?' Gotta get one. "

Lovell was set to be arraigned in in Chicopee District Court on Monday.