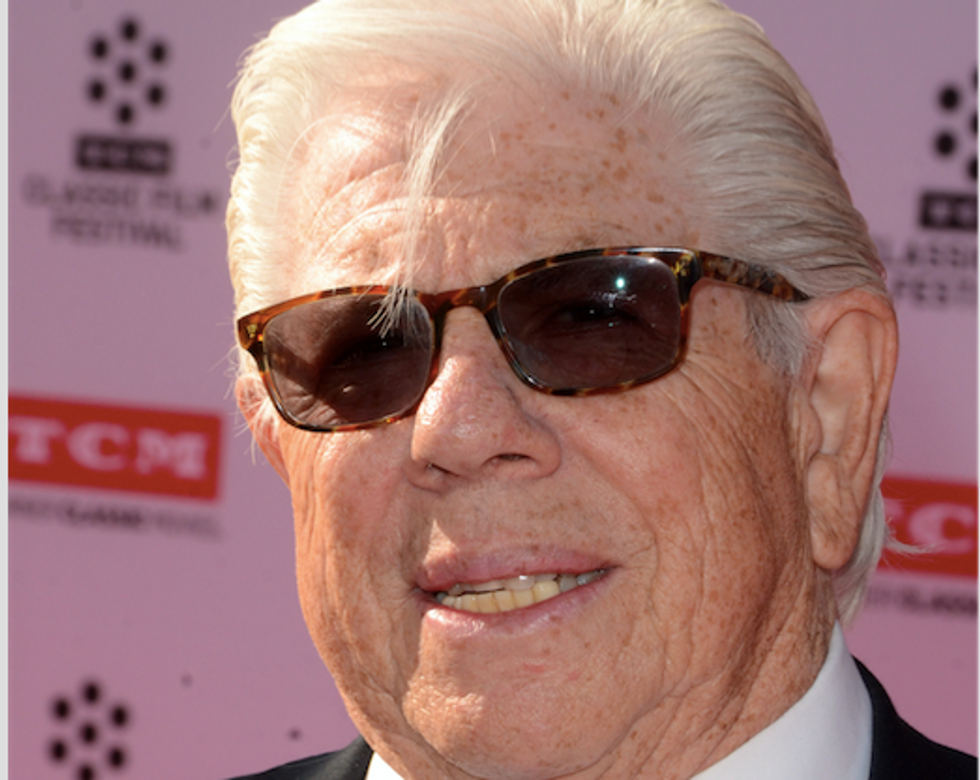 Carl Bernstein -- half of the Washington Post team that exposed the Watergate scandal in the 1970s -- said on Wednesday that Republican presidential candidate Donald Trump's remarks regarding Russian hackers attacking rival Hillary Clinton should effectively put an end to his presidential run.

The Hill reported that Bernstein said on CNN, "Today we have reached a tipping point in this election. This is a disqualifying event for a president of the United States.”

"Russia, if you’re listening," he continued, "I hope you’re able to find the 30,000 emails that are missing. I think you will probably be rewarded mightily by our press."

In short, he is calling for Russian hackers to dig up incriminating opposition research on Democratic nominee Hillary Clinton, a first in U.S. politics so far as anyone has been able to determine.

Bernstein said, “It ought to be apparent to all, and the Democrats should be able to make the case, that he is manifestly unsuited to be the president of the United States because of his recklessness with the national security."

Arun Gupta
Donald Trump and Tucker Carlson have convinced millions of Americans they need to kill or be killed: If conservative whites don’t act now, they will be wiped out and replaced by Black Lives Matter mobs, criminal immigrants, Islamic terrorists, and deviant gays.

This is the great replacement conspiracy animating the GOP. It’s an apocalyptic vision of sinister elites plotting to replace whites with subservient and subhuman people.

Trump, Tucker, and other Republican firebrands have galvanized a white-rage minority against an existential threat that is everywhere so anything is permissible from banning Mexicans, refugees, and trans people, to voter suppression, election theft, and deadly coups.

School refused to stop bullying of Black teen who 'wanted to become white' so it would stop: lawsuit

On Wednesday, WDIV reported that a Black family is suing the Croswell-Lexington School District in Michigan for failing to intervene against a pattern of racist abuse and harassment against their daughter.

"They’re claiming their Black daughter was repeatedly harassed and threatened because of her skin color," reported Mara MacDonald and Brandon Carr. "'She begged me, begged me to turn white,' said her mother, April Malick. 'It was heartbreaking.' That was the breaking point for April and Rob Malick. Their 14-year-old adopted daughter, who is Black, had been subjected to months of harassment and threats of violence at Croswell-Lexington High School, according to a federal lawsuit filed against the district."