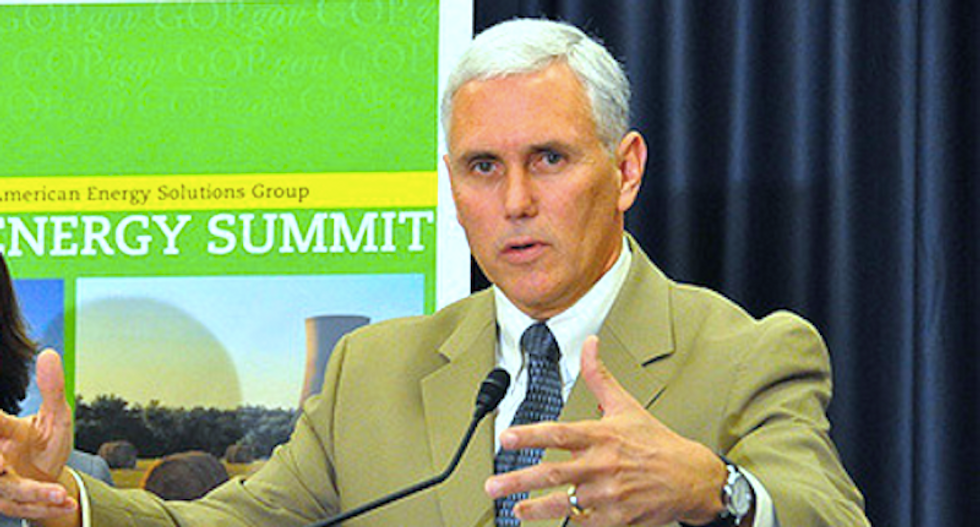 The convention is being streamed online beginning at 8 p.m. EST, and can be seen below.