Austin Wilkerson's victim speaks out: 'I'm afraid of acquaintances' after he raped me 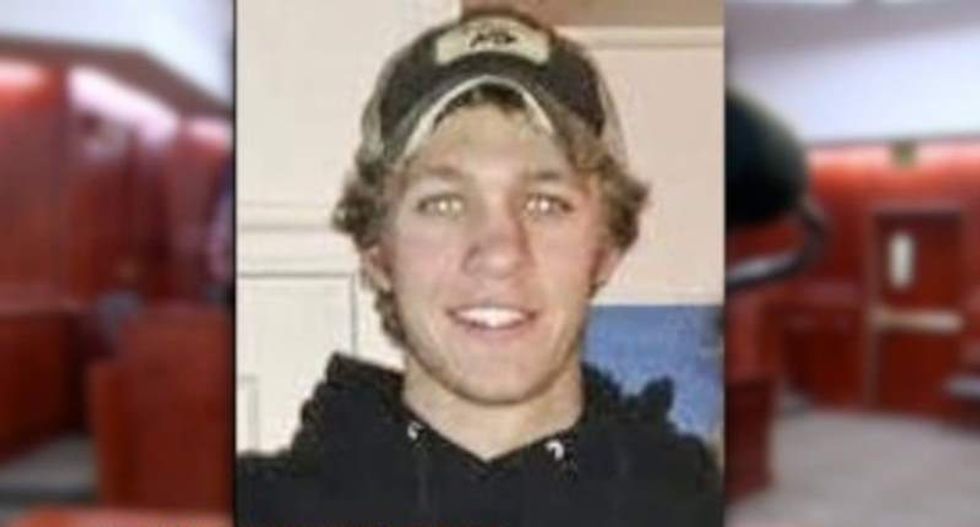 The 21-year-old Colorado University student who was raped by Austin James Wilkerson released a statement on Thursday after a judge failed to sentence her attacker to any prison time.

"Surprisingly, this whole ordeal has been therapeutic. I get to tell my story and not keep it bottled up," she told The Guardian. "Other brave survivors' eerily familiar stories have inspired me to share my story that rape isn’t always a stranger in the bushes."

Despite being convicted of sexual assault and unlawful sexual contact in May, Boulder District Judge Patrick Butler ordered that Wilkerson would be allowed to take part in a two-year work-release program while also serving 20 years-to-life on probation, effectively preventing him from spending any time in prison.

"Although I did have to re-live the trauma multiple times, I would go through this process all over again," the victim said. "Our goal has been to have the rapist not perpetrate again, which hopefully won’t happen even with the light sentence. We get to put a face to the 1-in-4 statistics."

An excerpt of the statement follows below:

As the victim of this sexual assault, my life has been ruined socially, psychologically, academically, and financially.

To begin with, this sexual assault has ruined me socially. I don’t go to CU football games anymore. I don’t drink at parties anymore. I don’t even go out anymore. This is partially because I’m too scared to be in situations that remind me of the sexual assault. But it’s also in part because of all the victim-blaming that I have internalized. Instead of having the typical fun 21st birthday celebration, I was saying that I couldn’t go to the bars with everyone because I had too much homework. In reality, I was too scared of my friends’ friends because the rapist was a friend of a friend. Another instance of being afraid of my friends’ friends was my living situation for the 2015-2016 school year. My friend and I were going to live with our group of friends. However, during the contract negotiation, my supposed friends sprung a new roommate on us. I was fine with this for the most part, until my “friends” had the new roommate share a bathroom and floor with us girls. These were not the terms I consented to. Everyone thought I was being irrational for not wanting to share a bathroom and be on the same floor level as their friend, who was a guy I had met only twice. I feel like those dogs who become afraid or don’t like being around certain people. In my case, I’m afraid of acquaintances, since this sexual assault was an acquaintance rape. Safety is my #1 priority, even if it means jeopardizing relationships.

The statement can be read in its entirety at The Guardian.