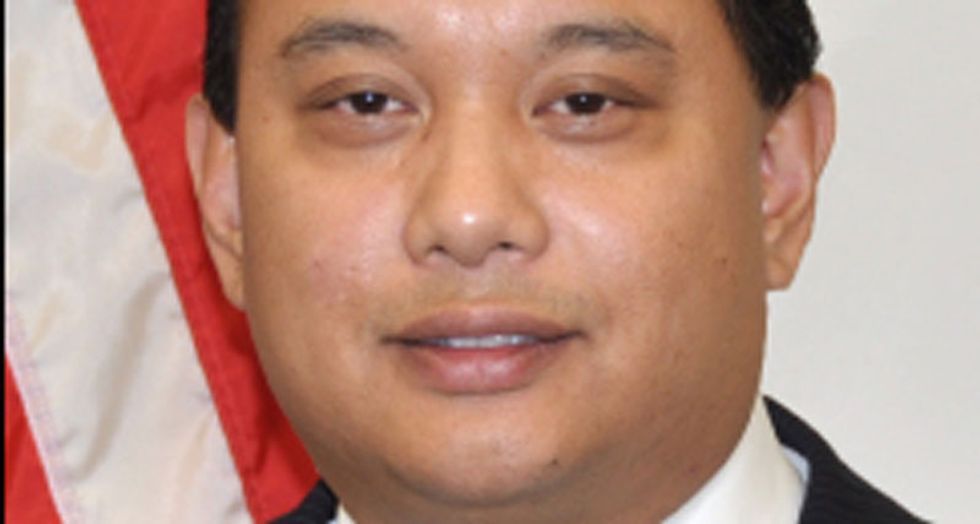 JERSEY CITY -- City Council President Rolando Lavarro, the first person of Filipino descent elected to the Jersey City council, is denouncing GOP presidential nominee Donald Trump for suggesting immigrants from the Philippines pose a threat to the United States. In a statement issued by the city spokeswoman, Lavarro, a Democrat first elected to the council…