Missouri 'Tea Party for Trump' speaker assures rally: It is not racist to hate Mexicans 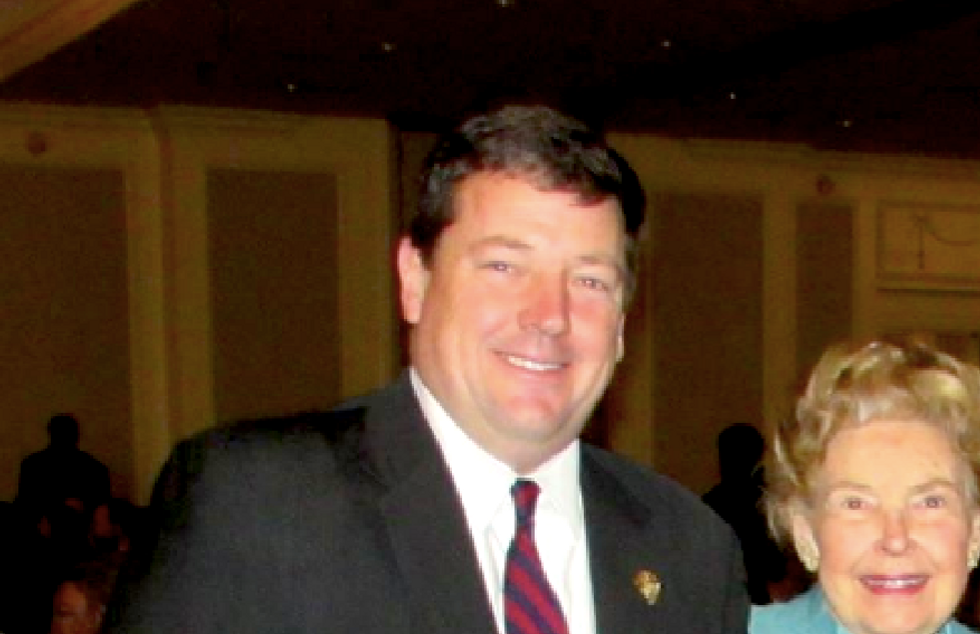 At a Tea Party for Trump rally held at a Harley-Davidson dealership in Festus, Missouri on Sunday, a Republican official said that he and his fellow attendees aren't racist for hating Mexicans because "Mexican" isn't a race.

Before featured speaker Jim Hoft -- also known as conservative blogger The Gateway Pundit aka "The Stupidest Man on the Internet" -- took to the stage, former Missouri Republican Party director Ed Martin reassured the crowd that they're not racist for hating Mexicans.

"Donald Trump is for Americans first," Martin said of the Republican Party's presidential nominee. "He’s for us first. It is not selfish to support, or to be for, your neighbor, as opposed to someone from another nation. And Mexico, Mexicans, that's not a race. You’re not racist if you don’t like Mexicans. They're from a nation."

He applied the same logic to Trump's proposed ban on Muslim immigrants.

"If you don’t think Muslims are vetted enough because they blow things up, that's not racist," Martin said. "There's white Muslims, black Muslims, green Muslims. This is not racism."

On Monday, Martin released a statement to the St. Louis Dispatch newspaper attempting to walk back the racist remarks, saying that by "Mexicans" he actually meant "illegal immigrants."

Later, Hoft appeared on stage to lead the crowd in chants of "Lock her up!" and declare that only Trump is truly concerned about keeping Americans safe from Muslim terrorists.

The remarks are particularly ill-timed with Trump headed to Mexico this week in his effort to right his capsizing campaign by reaching out to black and Latino voters.

On Thursday, new reports indicated that, in addition to former President Donald Trump, the House January 6 Select Committee is considering criminal referrals to the Justice Department for four of his high-ranking associates: Former DOJ official Jeffrey Clark, attorneys John Eastman and Rudy Giuliani, and former White House Chief of Staff Mark Meadows — all of whom reportedly came up with plans to overturn the election results in various states, or undertook legal action to attempt to do so.