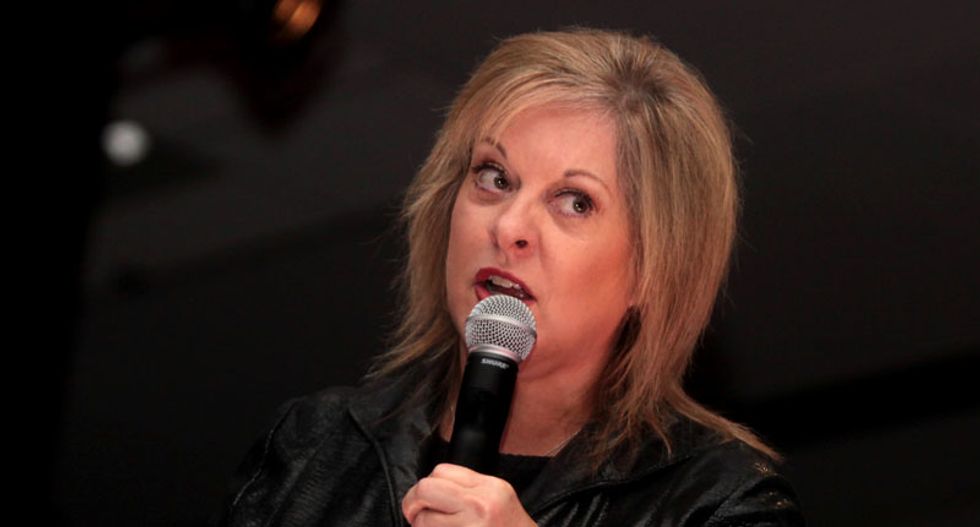 While there is still a fierce debate over whether Steven Avery really murdered Teresa Halbach, there is no longer any question over whether Avery's nephew Brendan Dassey should still be in prison over what a Wisconsin judge has ruled was a coerced confession.

Dassey, who reportedly has an IQ of around 70, has been in prison for the past nine years after he confessed to helping his uncle kill Halbach when he was 16 years old. There was no attorney present at his interrogation, and officers repeatedly deceived him about what they knew about the facts of the case.

"The investigators repeatedly claimed to already know what happened on October 31 and assured Dassey that he had nothing to worry about," Judge William E. Duffin wrote his decision to overturn "These repeated false promises, when considered in conjunction with all relevant factors, most especially Dassey's age, intellectual deficits, and the absence of a supportive adult, rendered Dassey's confession involuntary under the Fifth and Fourteenth Amendments."

While many people who watched Making a Murderer -- the Netflix documentary about the Steven Avery case -- cheered this news when it broke last week, it seems that Nancy Grace is not happy about it.

Via LawNewz, Grace this week asked attorney David Bruno to explain how a judge could have possibly overturned Dassey's conviction.

"I hate to break it to you... but this is not a new rule of law," Bruno said. "Statements have to be voluntary. And now, what's changed here, is that we now get to see videos of how police conduct themselves in providing Miranda and various other promises and pressures when they have defendants in custody."

Grace wasn't hearing any of it, however, and pressed Bruno to explain what was so bad about the officers' interrogation tactics. She also said that Dassey couldn't have been a victim of a coerced interrogation because he "wasn't mentally ill" and had an IQ "within the normal range."

(In reality an IQ of 70 is right on the bubble in most gauges between "very low" and "extremely low.")

Bruno reacted to this with incredulity.