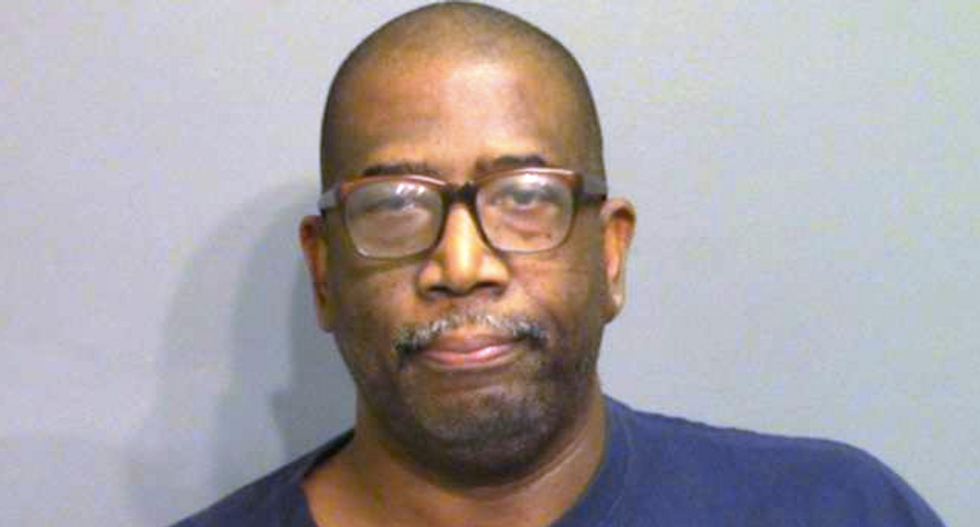 A Georgia pastor who said Pulse nightclub shooting victims got what they deserved has been arrested on child molestation charges.

Ken Adkins, of St. Simons Island, turned himself in to police about 9 a.m. Friday on aggravated child molestation charges, reported The Florida Time-Union.

The 56-year-old Adkins, who has congregations in Atlanta, Jacksonville and Brunswick, Georgia, is an outspoken anti-LGBT activist in the Jacksonville area.

He drew widespread condemnation for making offensive remarks about a fatal shooting that left 49 clubgoers dead and 53 others wounded at a gay nightclub in Orlando.

"I don't see none of them as victims," Adkins tweeted. "I see them as getting what they deserve!!"

The alleged abuse took place at Adkins' church in Brunswick, as well as the pastor's car and the victim's home, prosecutors said.

His attorney said investigators told him the abuse took place in 2010.

The pastor's wife said she believed Adkins would be cleared, and she expressed concern about the young man who made the allegations.

Charlotte Stormy Adkins said the alleged victim was part of the church's ministry and had been mentored by her and her husband.

She will serve as interim pastor while her husband takes leave.