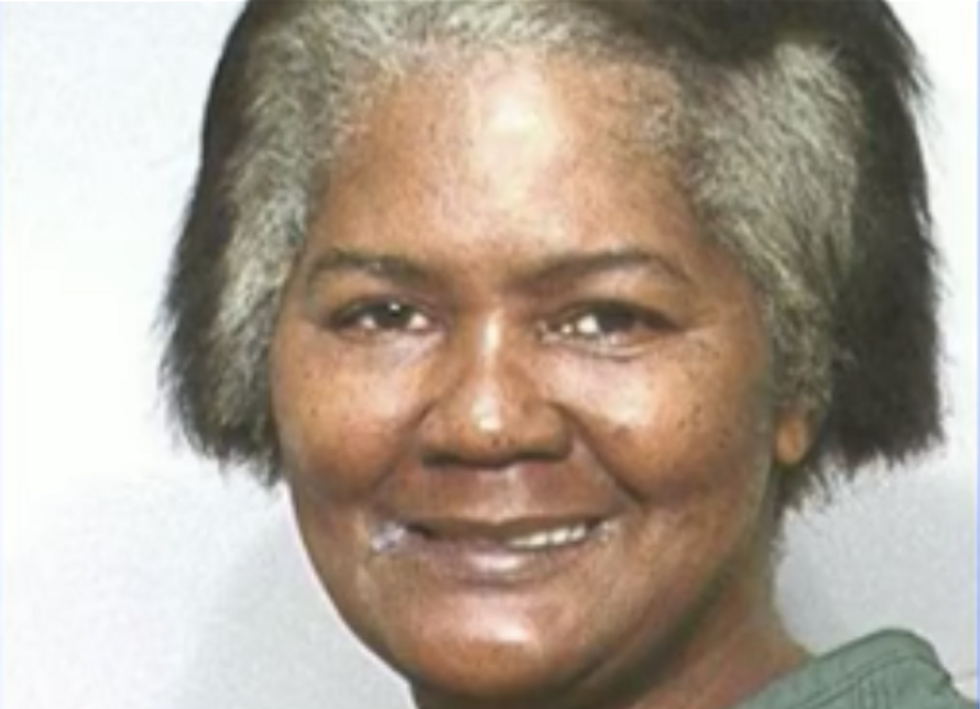 A judge in Columbus, OH was told by a 71-year-old defendant that he should read the Bible before deciding on a sentence for her crime of vandalizing a Planned Parenthood clinic.

The Columbus Dispatch reported on the courtroom exchange, which took place on Monday when Common Pleas Judge Guy L. Reece was accepting a guilty plea from Rachel A. Jackson

"Do you go to church?" Jackson asked Reece.

"I'll see you on the 29th, ma'am," said the judge, which is when Jackson is scheduled for sentencing.

On the morning of March 7, Jackson drove to the Planned Parenthood clinic on East Main Street, where surveillance cameras caught her spray-painting on the building, "SATAN DEN OF BABY KILLERS GOD SEE ALLLL (sic) MARK 9:42."

She pleaded guilty in court and explained her actions by saying, "I believe what the Bible says about the little children."

Reece responded by saying, "No one wants to belittle your religious beliefs, but the Bible also talks about render unto Caesar that which should be rendered unto Caesar, I believe."

"All right, so remember all the Bible, not just some of the Bible," said the judge.

A court-ordered psychiatric evaluation found that Jackson suffers from "serious mental illness," but also found that she is of sound enough mind to stand trial and to assist her attorney in her defense.

Jackson was not taken to jail, but on May 31, she was placed under house arrest after she returned to the Planned Parenthood surgical center and threatened to "damage or destroy" the facility.

Reece explained to Jackson that her behavior in the coming weeks would greatly impact her sentence. As her attorney led her from the courtroom, she said, "And I'm not crazy."

The Bible verse Jackson recommended to Reece states, "So God created mankind in his own image, in the image of God he created them; male and female he created them. God blessed them and said to them, 'Be fruitful and increase in number; fill the earth and subdue it. Rule over the fish in the sea and the birds in the sky and over every living creature that moves on the ground.'”