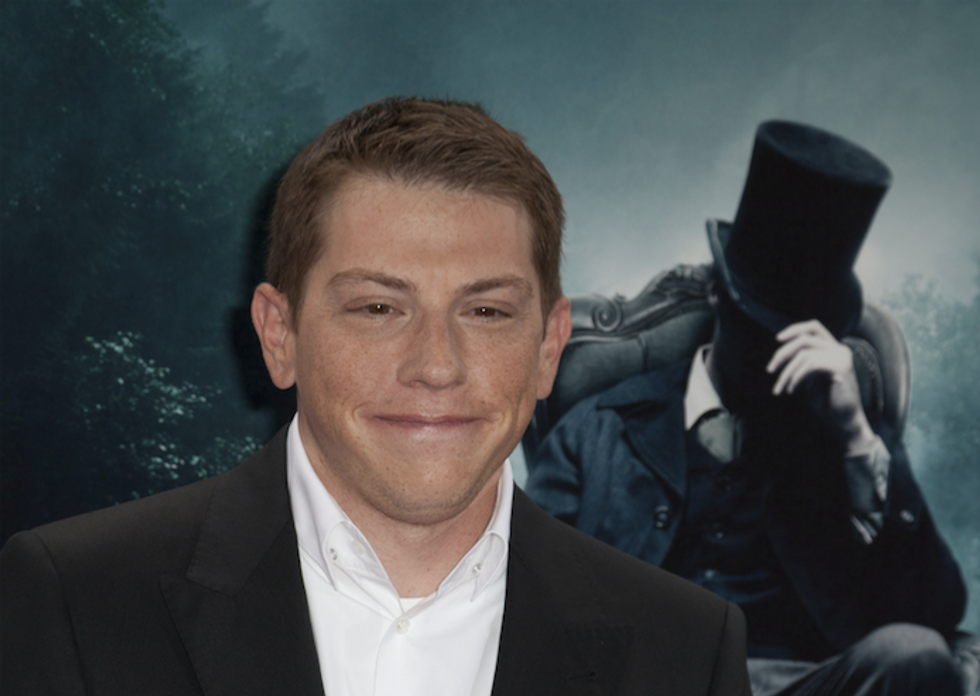 'Pride and Prejudice and Zombes' author Seth Grahame-Smith, who is currently being sued by his publisher (Shutterstock.com)

The author who created a sensation with his rewriting of a classic Jane Austen novel that included attacks by the undead is being sued by his publisher for failing to fulfill the terms of his contract.

According to the Guardian, Hachette publishing is suing Pride and Prejudice and Zombies author Seth Grahame-Smith for more than $500,000 -- half of a million-dollar advance he received in 2010 plus interest. The publisher claims that Grahame-Smith missed multiple deadlines for a new novel, then handed in a work they deemed to be unacceptable.

Grahame-Smith stormed the bestseller lists in 2009 with Pride and Prejudice and Zombies, which he followed up with the smash hit Abraham Lincoln: Vampire Hunter.

Hachette is taking the author and his production company Baby Gorilla, Inc. to court for breach of contract, saying in a complaint published online by Publishers Marketplace that the author signed a $4 million deal in 2010 to deliver two new works. Since then, he has produced only one new novel -- The Last American Vampire -- and an unpublishable manuscript that Hachette called "an appropriation of a 120-year-old public-domain work."

At the time of the deal, Grahame-Smith was given a $1 million advance. Now, Hachette wants at least half of that money back. The initial deadline for the second novel was June of 2013. That was later extended to April of 2016. Grahame-Smith handed in the manuscript in June of 2016, but the publisher says it is unacceptable.

Grahame-Smith's new work, the lawsuit says, is “not original to Smith, but instead is in large part an appropriation of a 120-year-old public-domain work.” The new manuscript “materially varies from the 80,000-100,000 word limit” stipulated in the author's contract and “is not comparable in style and quality to Smith’s wholly original bestseller Abraham Lincoln: Vampire Hunter.”

“(B)y delivering a manuscript that varied so materially and substantially from that described in the agreement," Hachette says, Grahame-Smith is in breach of contract.