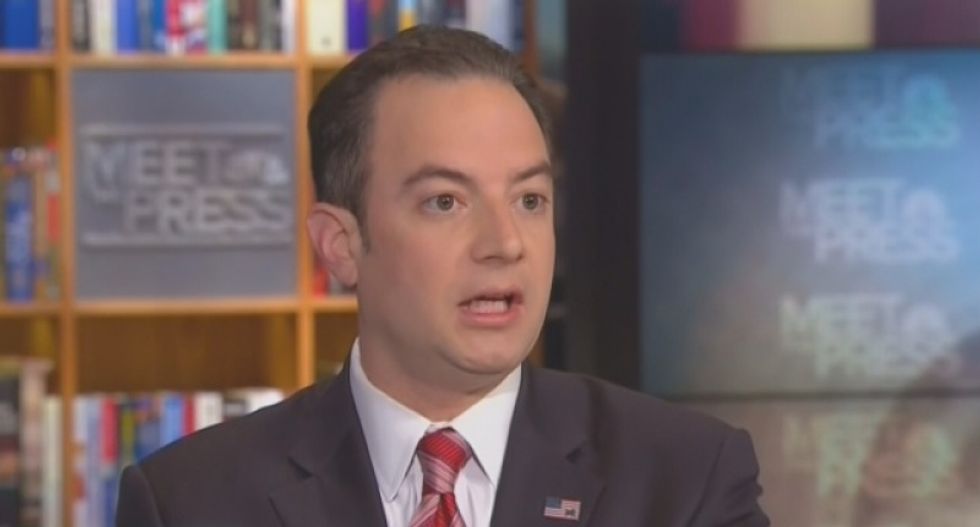 The site that initially posted the hacked emails of the Democratic National Committee has now released a small batch of emails from Republican staff and campaigns.

According to The Hill, the site DCLeaks shows a multitude of fundraising solicitations, RSVPs to events, everyday coordination between campaigns and state parties and replies from people on the list to the campaign accounts. It also shows some from the short-lived Lindsey Graham for President efforts in 2015.

One person replied to a Stop Hillary PAC prospecting email that went to Democrats, "Don’t the Republicans have a majority in Congress? Isn’t John Boehner a Republican? What is the problem that you need my $36 to help you fight back."

While the batch of emails seems largely uninteresting and far from earth-shattering, the fact that any Republican campaign emails are being released at all might be foreshadowing a future release that contains more controversial communications.

At least one Republican critical of Democrats will be eating his words. The Hill cites former presidential candidate Mike Huckabee who mocked Democrats just a few weeks ago. “What is it with Democrats that they can't maintain basic email security?” he wrote. "The DCCC has hired a cyber security expert (Hint to Democrats: hire one of those BEFORE you're hacked)."

The Daily Beast reported in July that according to researchers Guccifer 2.0 is working for the Russian government, though DCLeaks claims to be American activists.

The Republican National Committee has yet to comment or confirm the validity of the emails.