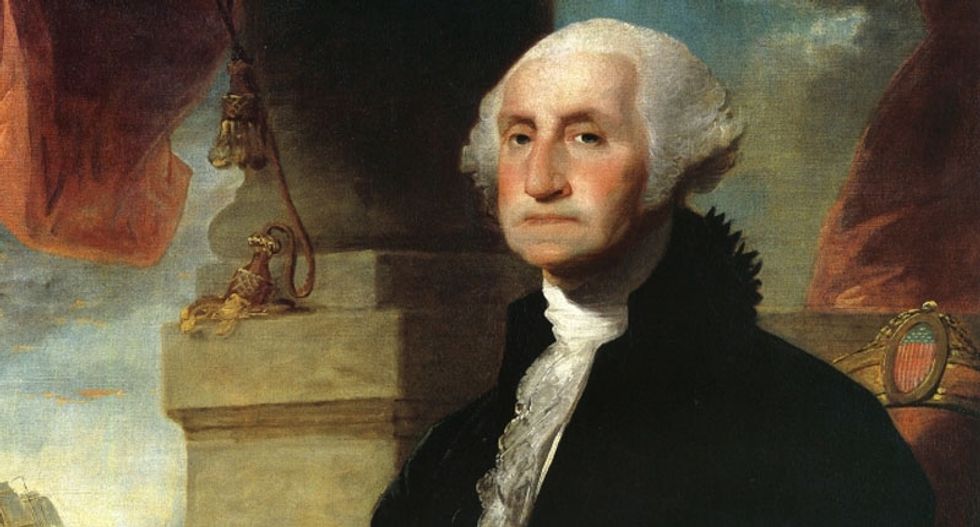 If you haven’t heard by now, the star quarterback for the San Francisco 49ers, Colin Kaepernick, refused to stand for the national anthem over the weekend.

This wasn’t the first time, and he plans to continue until conditions for people of color improve:

“I’ll continue to sit. I’m going to continue to stand with the people that are being oppressed.… When there’s significant change and I feel like that flag represents what it’s supposed to represent…I’ll stand.”

His has already been a controversial tenure as successor to Hall of Fame quarterbacks Joe Montana and Steve Young as the face of one of the most successful franchises in NFL history. He doesn’t fit the mold.

For starters, he’s black. (OK, biracial. But in America, he’s considered black.) Further, after achieving some success, reaching a Super Bowl a few years ago, and two consecutive conference championship games, his play has been bereft of consistency lately. He may lose his starting job to Blaine Gabbert – someone who, on his best day, is average by NFL standards. To top it all off, he now plays for a coach, Chip Kelly, who’s been accused of racism.

This is what makes his stand so amazing. With millions of dollars at risk, he took a principled stand, one that quite literally may cost him dearly. Yes, he’s willing to sacrifice, something that’s the essence of patriotism. More on that later.

Taking a stand by refusing to stand

After observing the continued oppression of people of color in the United States, a country in which “freedom and justice and justice for all is stressed,” the quarterback decided to take action. He wants America to honor its promise to all Americans, not just the ones who are white. He says he will stand for the national anthem once things improve: when the country realizes the principles represented by the flag.

Of course, this isn’t the first time a famous athlete has taken a public stand on the gap between American values and social practices in the U.S. The late, great Muhammad Ali, at great personal sacrifice, refused to serve in the U.S. military because, as he stated:

Ali was subsequently stripped of his championship belts, and was banned from making a living during the prime of his boxing career.

Likewise in 1968, a time during which the country was polarized over race, two track stars added fuel to the fire. During the Olympics of that year, Tommie Smith and John Carlos, each of whom won medals in the 200-meter race, each raised a black-gloved fist on the podium as the national anthem was played. It was a means of protesting continuing injustice in the U.S.

They, too, sacrificed, as they both experienced financial hardship resulting from their actions.

Why the quarterback’s critics are wrong

So how did America react to Kaepernick’s one-man protest?

Let’s begin with the less thoughtful comments. As soon as the news broke, I knew it’d be just a matter of time before the word “nigger” would start flying in the quarterback’s direction.

My priors were confirmed. Here is some of the immediate reaction on Twitter.

These folk are easily dismissed on the grounds that intolerance of any kind is inconsistent with American values, of which tolerance is one.

These people undermine themselves.

Others, like blogger Ethan Ralph, have leveled another criticism, one ultimately rooted in class, that goes something like this. America’s been good to him: He’s rich, after all! Since America’s been so good to him, the argument continues, he has no reason to criticize it.

First, such people don’t consider his life story, including whether he’s ever been victimized by prejudice.

He has. This feeling doesn’t disappear when one “makes it.” Second, real patriots are required to care about one’s countrymen – regardless of one’s station in life.

Another set of critics, including former teammates, claim that the quarterback is disrespecting the military when he fails to stand for the anthem.

The critics swing and miss on this big time. The military fights to protect American values and beliefs. Protest and dissent are “as American as apple pie.” In fact, America is founded on dissent and protest. In short, if these people have an issue with the quarterback, they should also be pissed off with the likes of George Washington, John Adams and Thomas Jefferson.

Why the quarterback is right

Ultimately, American patriotism is about a commitment to the values on which a country is founded: freedom, equality and tolerance, among others, absent interference from others. But patriotism doesn’t end with commitment. It also entails the willingness to sacrifice one’s self-interest for the common good, so that the American dream is available to all.

Washington and his colleagues were so committed to the idea of America, they were willing to sacrifice their lives so that the rest of the colonists could pursue their dreams – well, the white ones, anyway.

Likewise, in the 1960s. Ali, as well as Smith and Carlos, were so committed to social justice that each did irreparable harm to their respective abilities to earn a living.

Colin Kaepernick is no different. In his fight for social justice, he’s willing to sacrifice millions in salary and endorsements, and perhaps even his career, to make life better for his fellow Americans.

So, who’s the real patriot: the quarterback, or his critics?