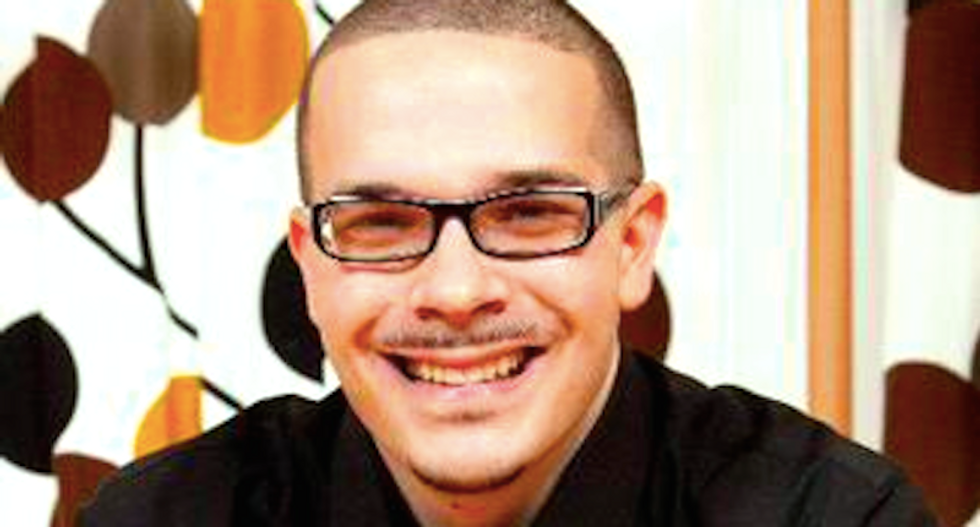 Activist and New York Daily News columnist was suspended from Facebook on Friday after he posted a racist email sent to him, Mediaite reported.

"I've been banned from Facebook. Yeah, really," he tweeted Friday morning. "Was a guest speaker there earlier this year. FOOLISHNESS."

Before being locked out of the social media site, King also shared the brief email -- "F*CK YOU N**GER" -- on Twitter. A screenshot of that post can be seen below:

Hours later, King announced that Facebook reinstated his account, saying in a message to him that his removal was a mistake.

"A member of our team accidentally removed something you posted," the message read, adding, "We sincerely apologize for the error."

King posted a screenshot of the message, which can be seen here:

"SO many of you have told me that you have had your accounts suspended for FIGHTING BIGOTRY while the bigots often seem to be able to say whatever the hell they want," King wrote. "Anyway, Facebook apologized here and in an email.

I actually love Facebook a lot and believe in its power to bring about social change, but it still has a lot of room to grow. Maybe this can be one of those moments. Anyway, glad to be back."