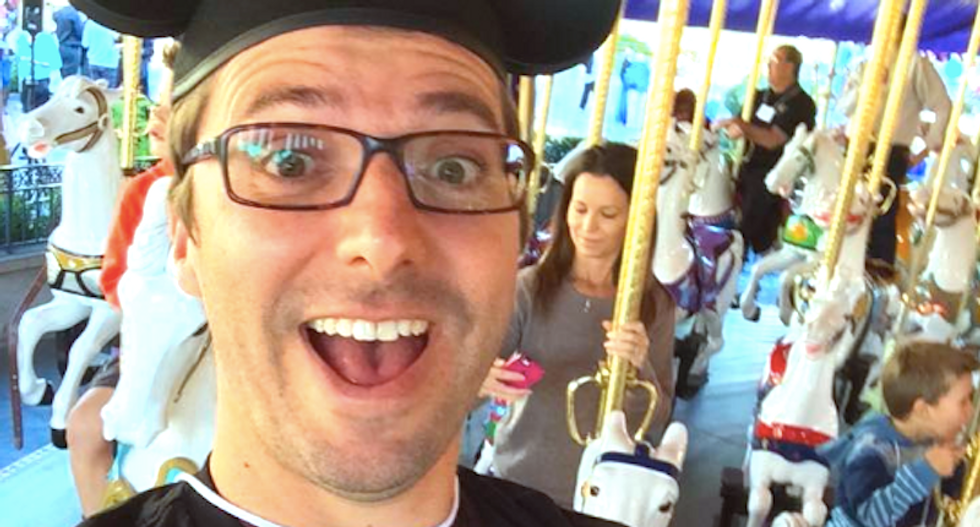 A prominent anti-vaxxer physician could lose his medical license after recommending a 2-year-old patient skip immunizations.

The Medical Board of California accused Dr. Bob Sears, a Capistrano Beach pediatrician, of "gross negligence" after writing a letter in 2014 excusing the toddler from future vaccinations after the child's mother complained about an adverse reaction to immunizations, reported the OC Register.

State officials said Sears, who is nationally known as "Dr. Bob" to his followers, failed to obtain a detailed medical history and other evidence about the boy's prior reactions to vaccinations before making his recommendation.

The boy's mother said his bowels and bladder "shut down" for 24 hours after he received vaccination shots at 2 months old, and she claimed he was limp for the same period after his 3-month shots and acted abnormally for a week.

Sears also failed to keep his letter excusing the boy from future vaccinations with his other medical records, the board found.

The doctor's recommendation put the child and anyone he met in the future at risk of preventable and communicable disease, the board found.

If he's found negligent by the medical board, Sears could be publicly reprimanded or even lost his license to practice medicine.

Sears is the best-selling author of "The Vaccine Book," which outlines an alternative immunization schedule to what's recommended by the Centers for Disease Control and Prevention.

He's an outspoken critic of California's new law that forbids parents from opting out of vaccine requirements for public school unless they obtain a medical waiver from a physician.

Sears said skipping vaccinations is bad for public health, but he advises parents that doing so is probably safe enough for individual children.