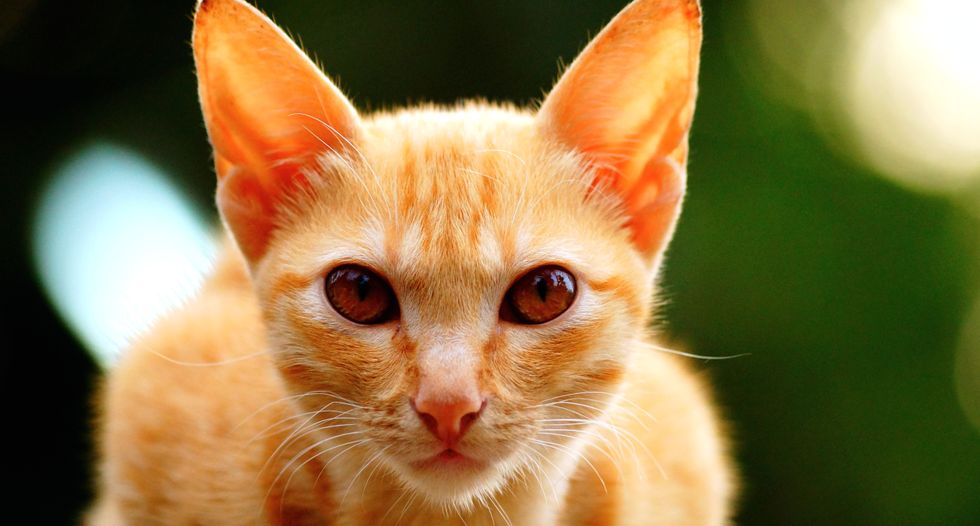 A doctor in the suburbs of Chicago had his license suspended after he was found to be concocting his own “vaccines”—from cat drool and vodka.

According to the Chicago Tribune, investigators who were alerted to Dr. Ming Te Lin’s unorthodox methods came to check on his practice; in his cluttered office they found “a box filled with vials and tubes that [Lin] was using to make his own vaccinations.”

Lin said not to worry, he’d only been giving patients his unique vaccination blend for…over a decade.

He told investigators that he added vodka, and, if patients had allergies, cat saliva gathered straight from a cat’s mouth. It’s unclear whether or not the saliva was from Dr. Lin’s own cat, or random cats he found for the purpose of collecting their spit.

Lin allegedly administered his vaccines orally or in a nasal form.

The report says the vaccines were administered if the patient or a family member had a history of autism, eczema or neurological disorder. It’s not yet clear if Lin subscribed to the unfounded view that vaccines have a link to autism—yet his deeds will hardly help efforts to undermine the unscientific anti-vax movement.

It probably won’t come as a surprise to learn that Lin’s methods are not approved by the FDA, although he allegedly signed state forms certifying he had given pediatric patients their required shots.