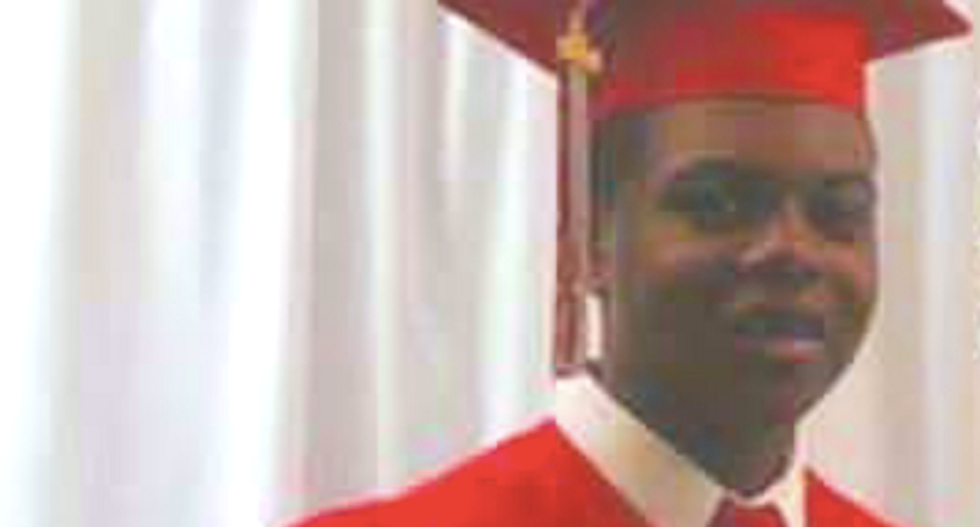 A grand jury will hear evidence of whether Chicago police officers lied to justify the 2014 shooting death of a black teenager by a white officer, local media reported on Monday.

Patricia Brown Holmes, a special prosecutor appointed by Cook County Judge LeRoy Martin Jr. in July, motioned for a grand jury on Monday after looking at preliminary information. She did this so that "people would know there was fairness" in the process, she told Reuters.

Martin accepted the motion and said he would convene a special grand jury to hear evidence, according to the Chicago Tribune. Martin could not be reached for comment.

A police video of the shooting released more than a year later made headlines across the country and prompted calls for Mayor Rahm Emanuel to resign. The video footage shows Van Dyke continued to fire after McDonald had fallen to the ground.

Van Dyke is facing charges of first-degree murder and is on unpaid leave. He has pleaded not guilty.

The police reports on the shooting conflicted with the video footage, sparking accusations that Van Dyke's fellow officers were trying to cover up an unjustified shooting.

Holmes is probing whether officers who witnessed the shooting described it in a way that would cover up misconduct, when they were interviewed after the incident.

Police officers are justified in using lethal force if they were in reasonable fear that someone was threatening grievous bodily harm to themselves or another person.

Last month the chief of Chicago's police department recommended that five officers, including Van Dyke, be fired over their role in the shooting.

According to charges released last month, all are accused of making false or inaccurate statements about the circumstances surrounding McDonald's death.