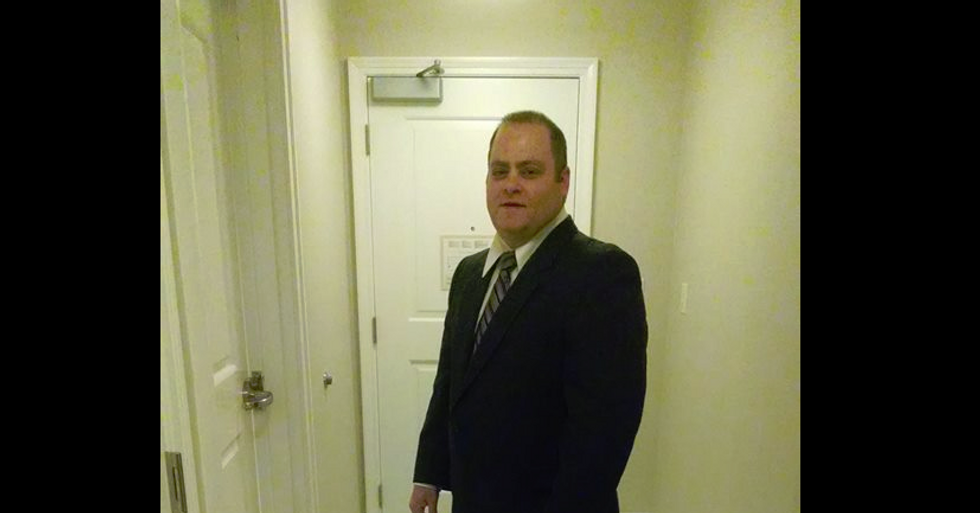 We normally think of angry internet trolls as jobless losers who hurl insults anonymously online from their mothers' basements.

Sometimes, however, it seems that they run for public office as well.

Mike Krawitz, a New Jersey Republican who is running for a spot on the West Deptford Township Committee this fall, told Daily Beast reporter Olivia Nuzzi on Facebook that he hopes she gets raped by a Syrian refugee.

Krawitz has run for the West Deptford Township Committee multiple times but has always come up short. That still hasn't stopped him from trying again this year, as the West Deptford Republican Club Facebook page is encouraging people in the town to vote for him in November: 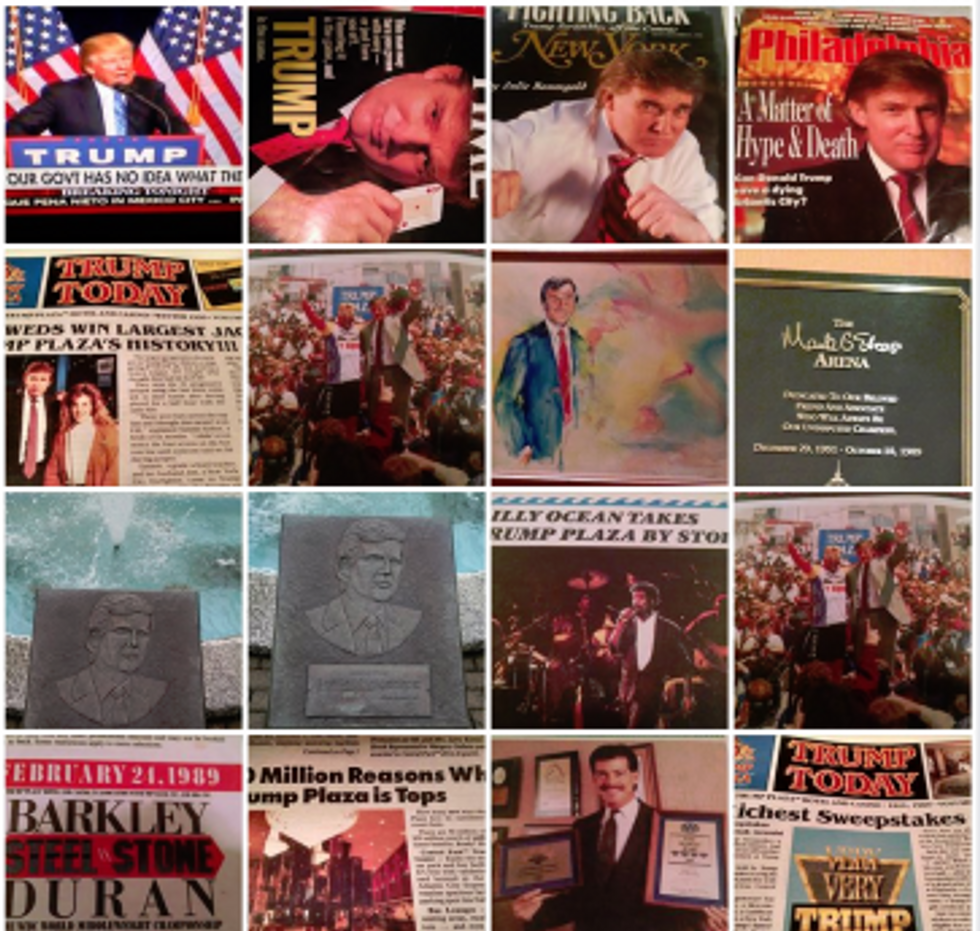 At any rate, with such a charming persona, it's a wonder that Krawitz has never actually won election in his town. And once voters find out that he likes to tell people he hopes they get raped, it's hard to imagine him pulling off an upset this year, either.