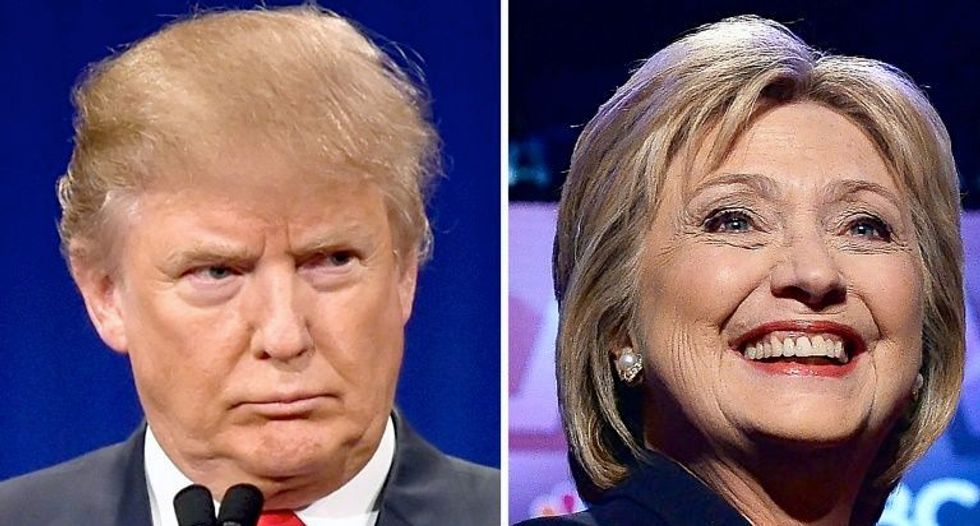 After Today show glad-hander Matt Lauer disgraced himself on NBC Wednesday night — failing to correct Donald Trump’s lies about the Iraq war, promoting the notion that Hillary Clinton’s notorious emails constitute a serious blow to national security and repeatedly interrupting Clinton as she spoke whole sentences in response to his fatuous questions — squadrons of actual journalists stepped forward to deplore his insensitivity to truth.

Rightly so. If ever there was a need to pile on in defense of the old-fashioned idea that journalism requires a commitment to truth (not equal time for flat-earthers but truth), this was the time.

But the received wisdom of our nonpartisan betters keeps clawing its way out of the grave, like Count Dracula. The theory of debate moderation as amplification combined with amnesia (to modify newsman Jack Newfield’s great line about journalistic sin) refuses to die. In the ruckus occasioned by Lauer’s debacle, one member of the Commission on Presidential Debates, University of Notre Dame president Rev. John I. Jenkins, told The New York Times’ Michael M. Grynbaum: “The notion of a moderator as a fact-checker is too simplistic. What a good journalist does is ask follow-up questions that challenge the candidate to explain.” Score one for a distinction without a difference. Only a well-prepared moderator, not a shoot-from-the-hip type or a follow-the-headlines type or a sheer ignoramus, will be in a position to ask strong follow-up questions.

Of course, vis-a-vis Trump, what Lauer did was neither to check facts nor to ask follow-up questions. Trump’s ability to ride roughshod over unprepared journalists, much noticed over the months, did not impress Lauer. He let the nonstop fabulist lie and drift off into self-promotional clouds. Either he skipped his homework or, like Chris Wallace, he thought homework was irrelevant because he was of the opinion that truth was not his beat. Either way, it’s a disgrace that a network which at no cost profits from public airwaves on the theory that it does the work of the republic chose as “moderator” such a lazy and/or deferential host. Any reader of the papers,even a viewer of Fox News, would have known that Trump supported going to war with Iraq in 2002, and kept believing in the war until everyone in the world but Dick Cheney and Donald Rumsfeld had figured out that it was a disaster.

Meanwhile, as The Washington Post’s David A. Farenthold relentlessly pursues Trump’s phony stories about grants from his foundation (how do you like Trump spending “$20,000 of money earmarked for charitable purposes to buy a six-foot-tall painting of himself”?), theTimes front page gushes with where-there’s-smoke-there’s-fire insinuation about the notorious emails and, more recently, unsupported allegations that the Clinton Foundation is a pay-to-play operation.

Carrying the torch for the conventional wisdom, Liz Spayd’s latest “Public Editor” column in the Times joins in. She can’t find any reason – other than rank partisanship — why anyone might be disturbed by the Times’ coverage of the Clinton campaign. She worries that journalists are “being encouraged to impose their own values.” She “can’t help wondering about the ideological motives of those crying false balance, given that they are using the argument mostly in support of liberal causes and candidates.”

It can’t be that pesky facts tilt toward “liberal causes and candidates.” It can’t be that partisans become partisan for reasons and some of those reasons are sound. Spayd is disturbed that to frame the idea of false balance Slate’s Jacob Weisberg “used an analogy, saying journalists are accustomed to covering candidates who may be apples and oranges, but at least are still both fruits. In Trump, he said, we have not fruit but rancid meat. That sounds like a partisan’s explanation passed off as a factual judgment.”

Weisberg is not a mouth-foaming left-winger. He is a sensible, moderate fellow.

Those who eat of the rancid meat of Trump without gagging are not nonpartisan. They are, you might say, tasteless.