Racist Georgia man draws gun on road crew for blocking his way home: 'Get the n****rs off the road' 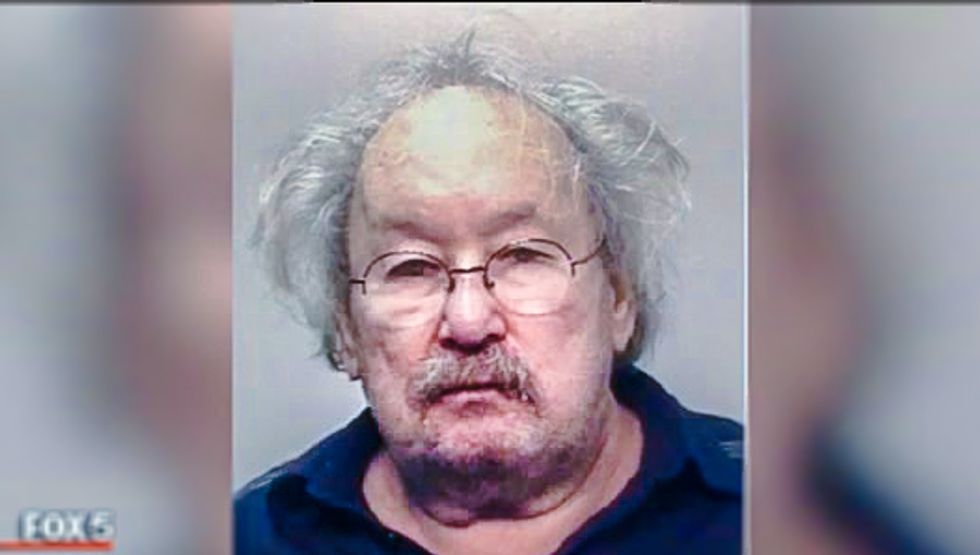 A Georgia man is facing multiple charges after he was seen on video shouting racial slurs and using a gun to threaten a road construction crew.

"He pulled up on us and he was like, 'Get these N-word off the road, I live here, I'll kill you N-word,'" King recalled.

King said that he began recording the incident with his cellphone when Bishop pulled a gun. Meanwhile, another member of the crew called 911.

The Coweta County Sheriff’s Office said that Bishop left the scene but then returned by the time officers arrived. A deputy reported seeing Bishop throw a beer container out of his window.

After deputies said that they could not find a firearm in Bishop's vehicle, King produced video proof of the incident.

Charges against Bishop include five counts of aggravated assault with a firearm, pointing a gun at another, terroristic threats, DUI and probation violations.

According to WAGA-TV, Bishop will remain in custody without bond until his next court appearance on Thursday.