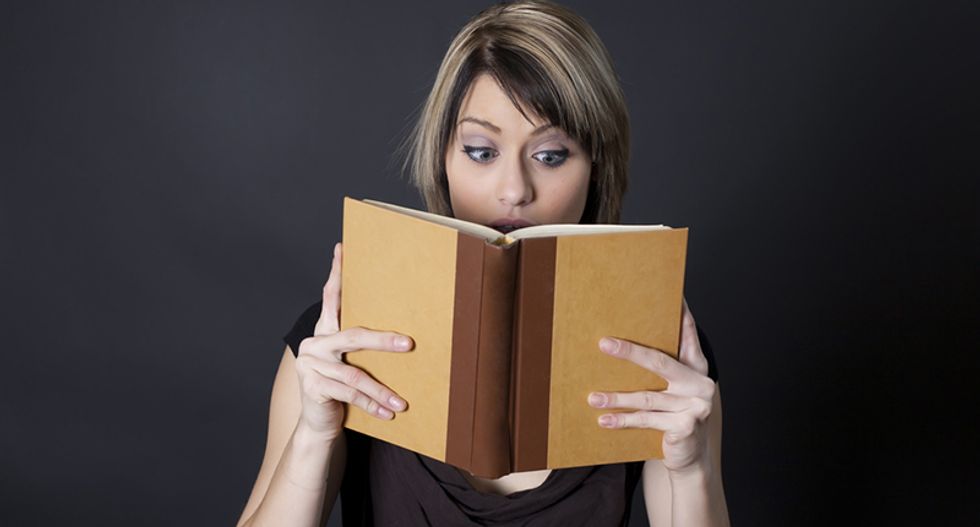 Texas college and high school teachers say a textbook that has been proposed for Mexican-American Studies high school class is chock-full of errors and omissions. If that isn't enough, it's also racist.

According to Fusion, Texas State Board of Education member Ruben Cortez Jr. demanded that the board reject the textbook on the basis of the racism but also on the 68 factual errors, 42 interpretive errors and 31 omission errors.

“It is an utter shame we must deal with racially offensive academic work,” said Cortez Jr. at a press conference.

The Texas Tribune cites one passage in the commission report that states, "Stereotypically, Mexicans were viewed as lazy compared to European or American workers ... Mexican laborers were not reared to put in a full day’s work so vigorously ... It was also traditional to skip work on Mondays, and drinking on the job could be a problem."

“It was very difficult to get through it because of the significant errors that kept popping up,” he said. He said that one passage was "anti-Catholic" because it claims that Catholics' only loyalty is to the Pope.

But Republican board member David Bradley saw racism in the fact that the teachers were bringing up racism to begin with.

“Are we not being a little discriminatory in singling out one group?” he said. “I am French-Irish, and you don’t see the French or the Irish pounding the table wanting special treatment, do you?”

He believes that the course isn't a required class and schools should be more focused on preparing students for college. Because the course isn't required, school districts also have an option to choose whatever textbook they want for the class. Still, the members of the commission are hoping to ban the book from being used.

The full report goes line by line through the textbook with examples of attacks on Native people in North, Central and South America being far less "civilized" than Europeans. It claims that Mexicans and Mexican-Americans with "Indian heritage remain skeptical of modern society."

The book's racist stereotypes shouldn't be surprising because the book was crafted by a textbook company run by former school board member Cynthia Dunbar. She is infamous for admitting that during her time on the board she worked to correct a “biblically illiterate society." Dunbar now works at the right-wing Christian college Liberty University and worked on Ted Cruz's campaign in Virginia.

She claimed that she tried to work with the commission but was turned away and to this day has only been told of one error in the book. The commission report, however, details all 141 errors and racist citations. She swears that she wants to create objective textbooks.