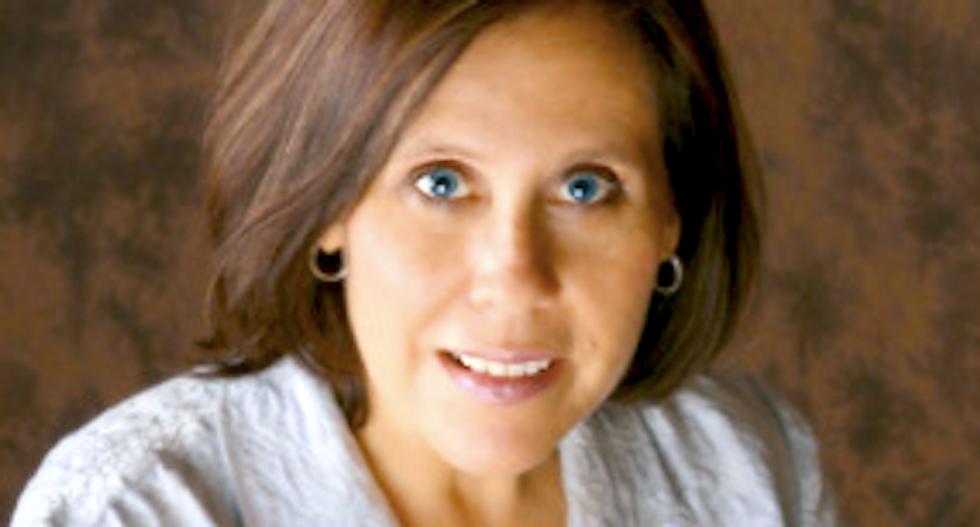 The co-chair of Sen. Ted Cruz's presidential campaign in Virginia cited some bogus statistics to argue that Christians must take over public education to stop the deception of children.

Cynthia Dunbar, who brags that she tried to correct a “biblically illiterate society" during her tenure the Texas State Board of Education, now works at Liberty University and serves as co-chair of the Texas Republican's campaign in Virginia.

She took part recently in a “ProFamily Legislator’s Conference,” along with a number of conservative lawmakers, sponsored by anti-LGBT pseudo-historian David Barton -- who heads the pro-Cruz Keep the Promise PAC, reported Right Wing Watch.

In a speech broadcast last week on Barton's "Wallbuilders Live" program, Dunbar explained her obsession with the Genesis passage in which God vows to create hostility between Eve and the serpent who deceived her.

“It’s what I call the seed policy," Dunbar said. "If you think about it, every major social issue you’re encountering as legislators actually directs back to what it talks about it in Genesis, ‘if I would put enmity between you and the seed of the woman.’ Because what happens, what is abortion? Abortion is the destruction of the seed. What is homosexuality? It is the prevention of the seed. And what is education? It is potential deception of the seed.”

Dunbar said nearly all American students attend public schools -- which she warned were a secular plot to turn children away from Republican values.

"When we have 88 to 90 percent, which is approximately the number of the students that are being educated within our socialized education system, effectively indoctrinating our children with our own tax dollars, guess what?” she said. “We lose every other issue. We lose life, we lose marriage -- we lose all of it. So I think this is the linchpin issue.”

She also promoted Barton's history instruction materials, using a statistic the pseudo-historian apparently made up.