The threat posed by sore losers: Our election legitimacy is at risk -- even without a cyber attack 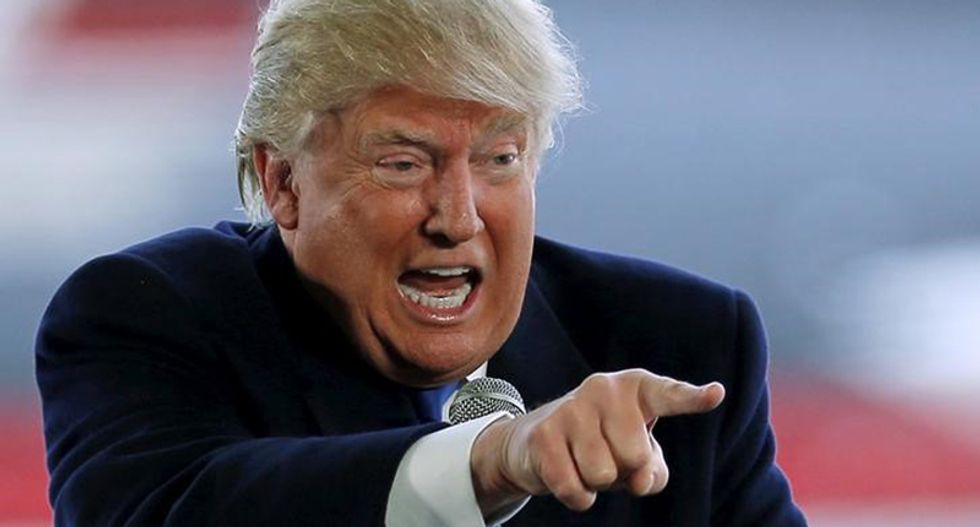 We’ve heard a lot in recent weeks about the potential for Russian meddling in the presidential election. A lot of circumstantial evidence – and the fact that Russia has the means, motive and opportunity to conduct these attacks – suggests an important Russian role in the leaks of confidential emails from the Democratic National Committee, the release of opposition research on Donald Trump compiled by the DNC and personal contact details of many prominent Democrats. And just this week, news broke that the FBI has found evidence of foreign penetrations of voter registration databases in Arizona and Illinois and warned officials in every state to improve the cybersecurity of election-related systems. 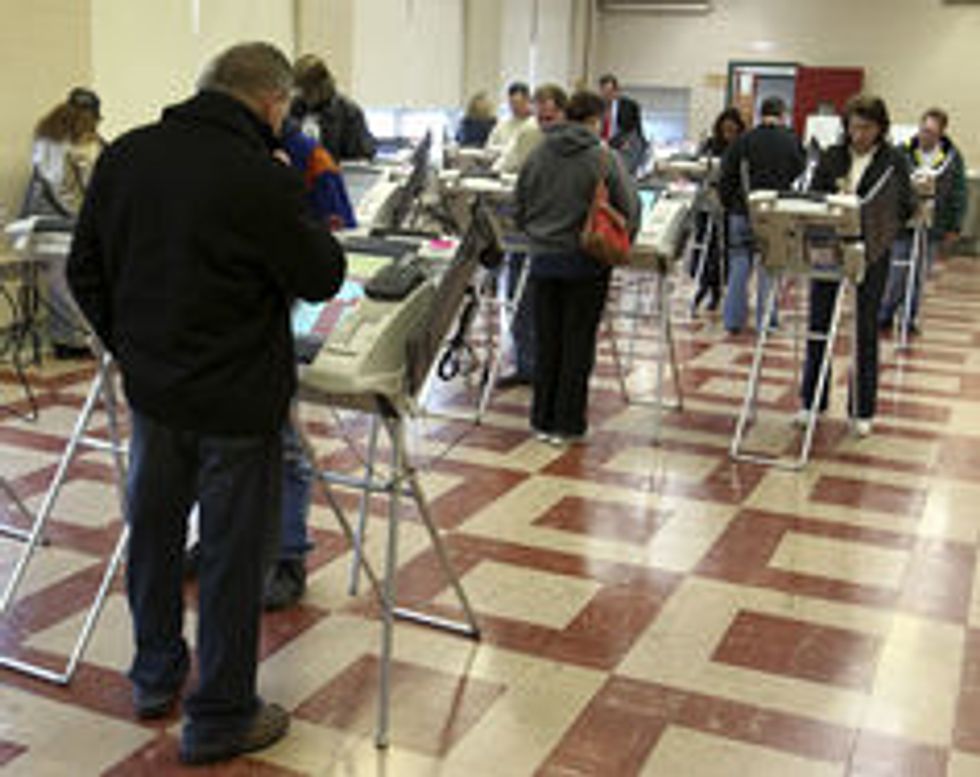 Voters in the 2012 U.S. presidential election cast their ballots on electronic voting machines.

We also know that most citizens will cast their ballots on electronic voting machines; in 43 states those machines are more than a decade old. These are the computers that were introduced immediately after the Bush-Gore election in 2000, to correct the problems with balloting that had cast doubt on the actual choices of many Florida voters. Over the last decade or so, it has been conclusively demonstrated that at least some models of electronic voting machines are vulnerable to hacking by people with the skills of graduate students in computer science. No one knows how secure the other machines are, because many vendors have asserted their intellectual property rights to prevent the security of their machines from being examined by independent parties.

If hacked, an electronic voting machine cannot be trusted to count votes accurately. In an election conducted with paper ballots, the ballots themselves can be recounted. But with many electronic voting machines, there is no record of the votes cast, other than the digital information contained in the machine itself. The idea of recounting electronically cast votes is, therefore, meaningless.

These separate concerns – that machines can be hacked to alter voting records, leaving no way to verify or recount and that Russia has the motive, means and opportunity to meddle in the November election – combine to raise a warning that Russian hackers might be able to tilt the election to a candidate who would act favorably toward Russian interests. I myself have suggested this possibility. But the much more likely threat to democracy is sore losers who cast doubt on the integrity of the voting process.

The political stability of the United States over the past 240 years is due in large part to the willingness of election losers to concede victory to election winners. To be sure, close elections, like Bush-Gore in 2000, have resulted in disputes about who actually won. But in the end, courts and legislators have found ways to declare victors – and the losers have accepted those declarations even if they have disagreed with them. The same cannot be said of elections held in many other nations, which have seen election losers call for revolutions in the streets and violent force to challenge unfavorable election outcomes. 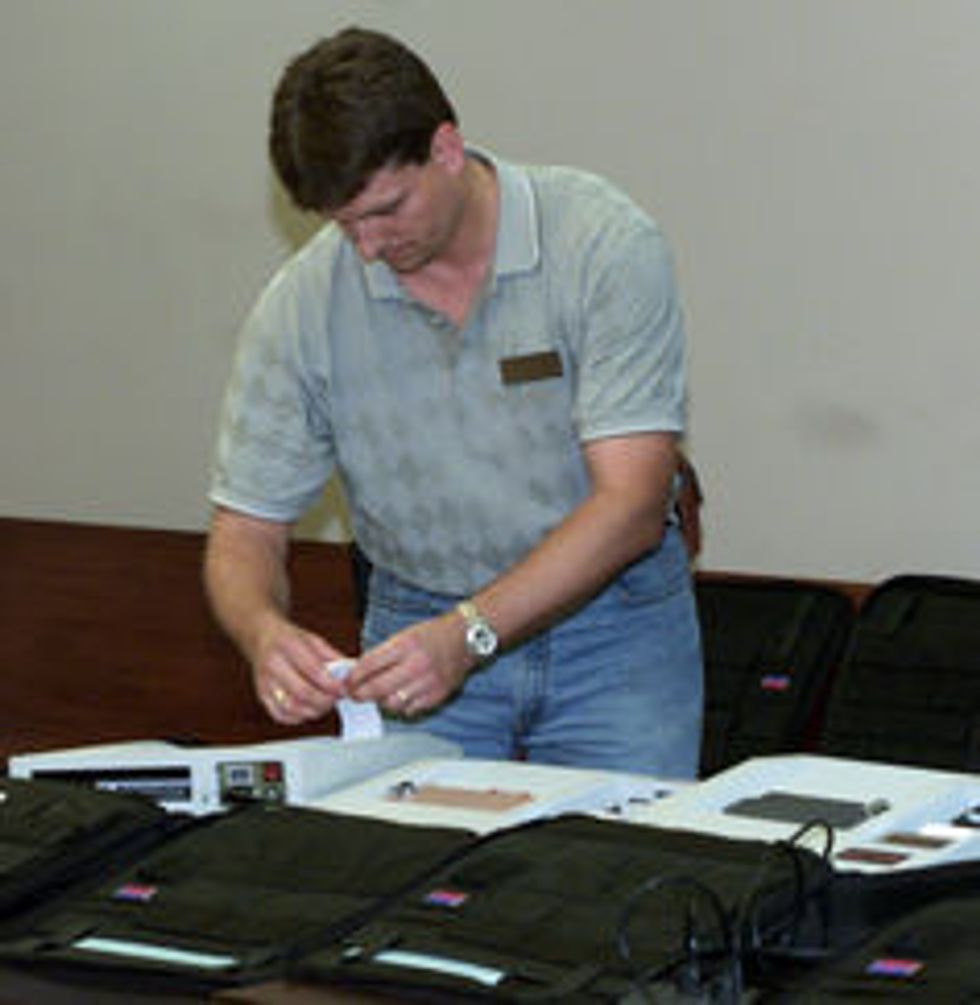 A scene during the Bush-Gore 2000 recount in Florida.

In the U.S., when voting results are very close – whether for president, state senator or town councilor – the apparent loser often has the legal right to demand a recount of the ballots cast. That is a recognition of the very real possibility that the vote-counting process may have been accidentally or deliberately flawed in a way that affected the overall outcome.

Generally, there is no such right when the margins of victory are large: The reason is that large-scale vote fraud or miscounts are assumed to be much less likely than their small-scale counterparts. But when computers are involved in vote counting, much of the public – especially those supporting the losing candidate – may not be willing to make that assumption.

Imagine that on November 9, the day after Election Day, the early presidential election returns show that Donald Trump has lost. Even now, polls, other prediction systems and even Republican Party insiders suggest that is the most likely outcome. It takes many days for election results to be officially certified. During that time Trump would have an opportunity to claim – loudly, and with a great deal of media attention – “We were robbed by a rigged election system!” He has already repeatedly claimed he is up against just such a “rigged” system.

Trump could call the electronically tallied vote counts obviously fraudulent. Even without pointing to any internal campaign polling suggesting he would win, he could highlight the indisputable fact that no one knows what is going on inside the voting machines. Many past reports have extensively documented how easy it is to hack them.

Knowing no recount was even possible, Trump could remind his supporters of his campaign trail complaints about court decisions that make it easier for minorities to vote, and his warnings about large-scale voter fraud. He could also point to some states' lack of concern about election cybersecurity as an opportunity for wrongdoers to have tampered with the results.

The threat posed by sore losers 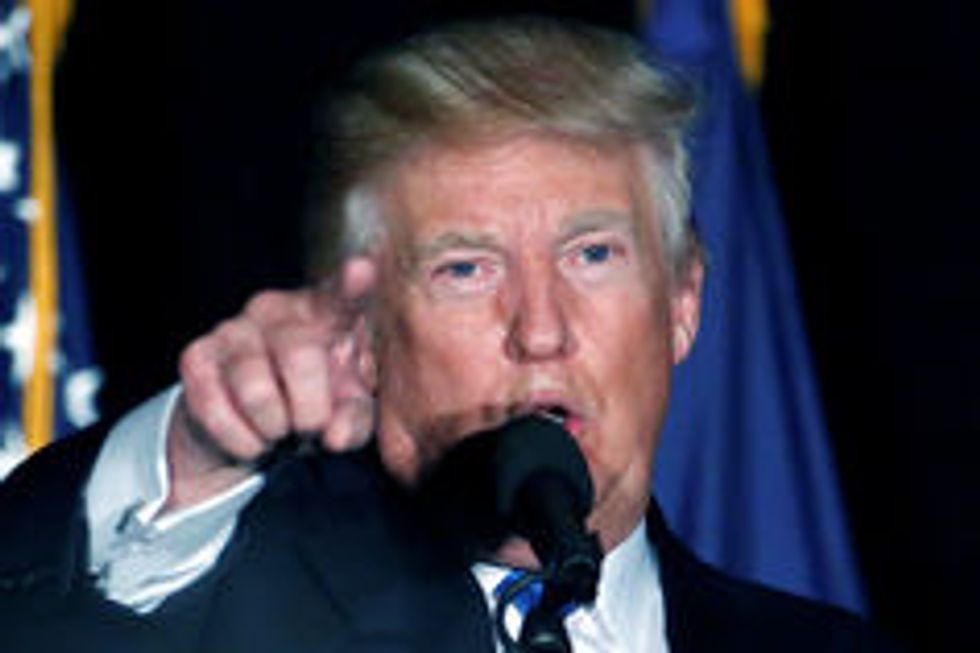 Donald Trump’s campaign rhetoric has raised concerns about the legitimacy of the election’s outcome.

How could anyone respond to the objections of Trump and his supporters? It is well-known that voter fraud – votes being cast by people ineligible to vote – is quite rare. Hacking electronic voting machines on a scale large enough to tilt the election nationally would be enormously complicated: It would require coordinated targeting of thousands of different machines, running different software and handling different localized ballots, in government offices across the nation.

This would be essentially impossible for any attacker other than a large, sophisticated nation-state. The only evidence we have today suggests that Russia would intervene in favor of Donald Trump rather than against him. A Trump loss would be unlikely to be the result of a Russian cyberattack. 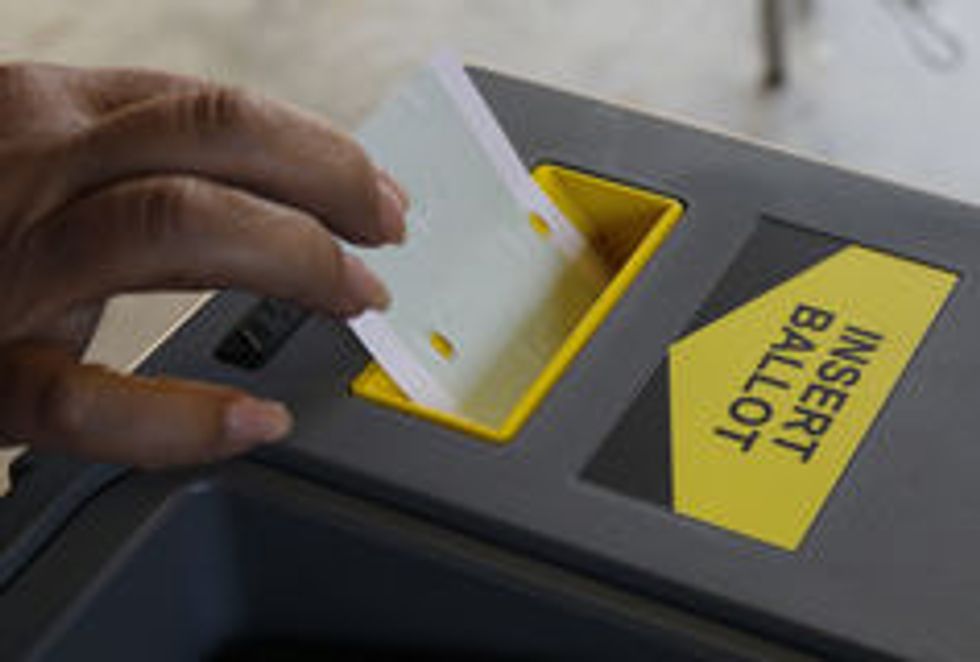 Paper ballots would help, but can’t solve the whole problem.

In today’s political climate, such facts may not matter. State and local election officials can and should provide for paper backup of voting this (and every) November. But in the end, debunking claims of election rigging, electronically or otherwise, amounts to trying to prove something didn’t happen – it can’t be done.

So here is where what we learned in kindergarten becomes really important. If Trump supporters are unable to remember the lessons we were all taught about not being sore losers, American democracy itself is at risk.