Trump-loving mayor urged to resign over insanely racist Facebook posts: 'Barry this rope is for you' 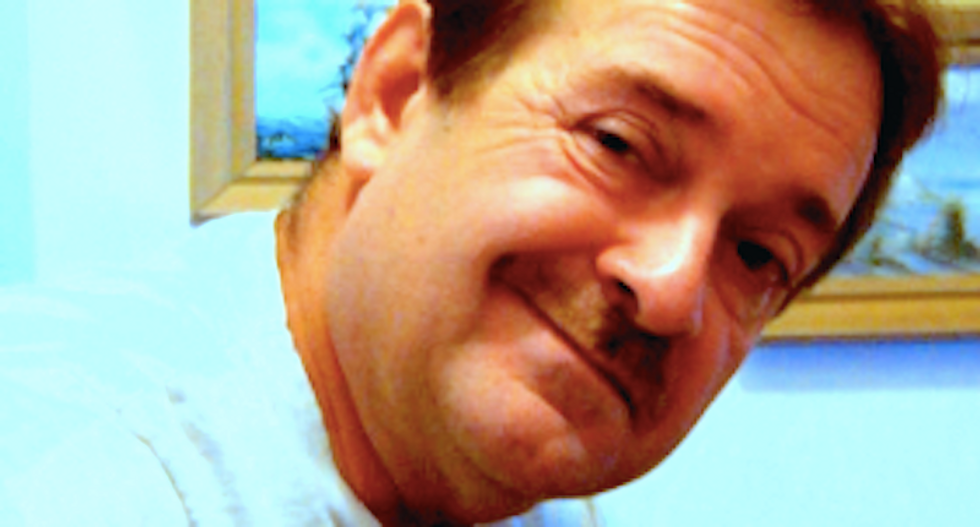 A Pennsylvania mayor is being urged to step down for repeatedly posting racist content and remarks on his Facebook page.

Charles Wasko, the mayor of West York, compared President Barack Obama and his wife, Michelle, to monkeys in multiple posts and joked about lynching the nation's first black president in another social media post, reported the York Dispatch.

Another post suggested black Americans were incapable of caring for themselves without "socialism," which Wasko defined as "government entitlement stuff," and they slurred hard-working whites as racist if they complained about the arrangement.

The posts, which remained online and publicly viewable early Thursday afternoon, were made over a period of months and often drew approval from the mayor's Facebook friends.

One post showed a young Clint Eastwood holding a noose, captioned: "Barry, this rope is for you. You wanna bring that empty chair over here?"

"Throw some more up, for killary hanoi john. nancy, harry and the list goes on," posted friend Phillip Hied.

City Council president Shawn Mauck and other elected officials in West York have called on Wasko to step down, after the social media posts were publicized.

"I almost don't know what to say," Mauck told the newspaper. "I almost want to throw up."

Four of the council's seven members -- two Democrats and two Republicans -- reached by reporters agreed that Wasko should resign.

The mayor did not respond to repeated requests for comment, but he posted two new items on his Facebook page -- one slurring liberals and another promoting Donald Trump for president.

City officials were concerned that Wasko has some oversight of day-to-day operations for the West York Police Department, which serves a population of 5,000 where about a quarter of its residents are minorities.

"With those types of thoughts in your mind, how can you oversee the police department?" said City Councilman Brian Wilson. "We can't have anybody being racist or bigoted -- especially an elected official."