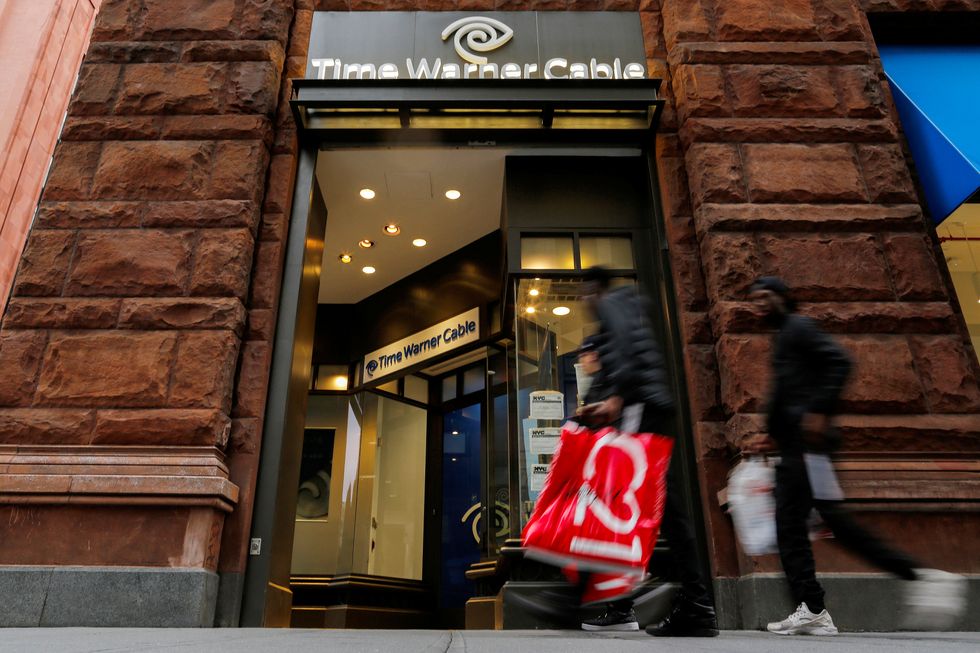 AT&T Inc said on Saturday it agreed to buy Time Warner Inc for $85.4 billion, the boldest move yet by a telecommunications company to acquire content to stream over its high-speed network to attract a growing number of online viewers.

The biggest deal in the world this year will, if approved by regulators, give AT&T control of cable TV channels HBO and CNN, film studio Warner Bros and other coveted media assets. The tie-up will likely face intense scrutiny by U.S. antitrust enforcers worried that AT&T might try to limit distribution of Time Warner material.

AT&T will pay $107.50 per Time Warner share, in a combination of cash and stock, worth $85.4 billion overall, according to a company statement. AT&T said it expected to close the deal by the end of 2017.

Dallas-based AT&T said it and Time Warner were determining which Federal Communications Commission licenses, if any, would be transferred to AT&T in the deal.

U.S. Republican presidential nominee Donald Trump, who has complained about media coverage of his campaign, said at a rally on Saturday he would block any AT&T-Time Warner deal if he wins the Nov. 8 election.

"It's too much concentration of power in the hands of too few," said Trump.

Representatives of his Democratic rival, Hillary Clinton, did not immediately respond to a request for comment.

AT&T, whose main wireless phone and broadband service business is showing signs of slowing, has already made moves to turn itself into a media powerhouse. It bought satellite TV provider DirecTV last year for $48.5 billion.

It had about 142 million North American wireless subscribers as of June 30, and about 38 million video subscribers through DirecTV and its U-verse service.

New York-based Time Warner is a major force in movies, TV and video games. Its assets include the HBO, CNN, TBS and TNT networks as well as the Warner Bros film studio, producer of the “Batman” and “Harry Potter” film franchises. The company also owns a 10 percent stake in video streaming site Hulu. The HBO network alone has more than 130 million subscribers.

The deal is the latest in the consolidation of the telecom and media sectors, coming on the heels of AT&T's purchase of NBCUniversal. AT&T's wireless rival Verizon Communications Inc is in the process of buying internet company Yahoo Inc for about $4.8 billion.

A previous Time Warner blockbuster deal, its 2000 merger with AOL, is now considered one of the most ill-advised corporate marriages on record.

Appearing on "CNN This Morning" to discuss receiving a Congressional Gold Medal -- the highest honor that can be bestowed by Congress -- Capitol police officer Harry Dunn laughed off Donald Trump's desire to "terminate" the U.S. Constitution and said he wasn't going to let him ruin his day.