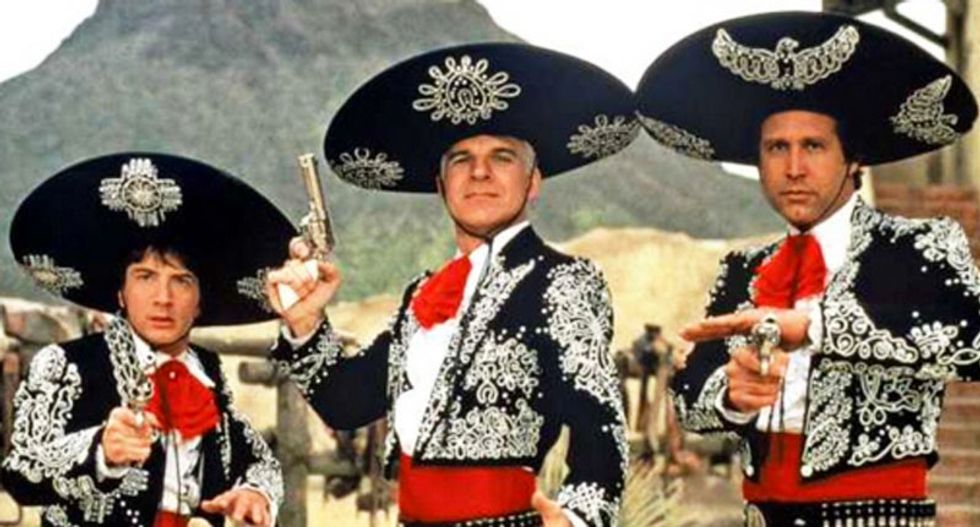 Ever watchful for whatever Donald Trump off-handedly mutters during his debate performances, Twitter users immediately picked up on the GOP presidential nominee mentioning "bad hombres," when talking about his proposed border wall.

Speaking of building his border wall, Trump said, "We're going to secure the border, and once the border is secured at a later date, we'll make a determination as to the rest. But we have some bad hombres here and we're going to get them out."

It goes without saying, the colloquial "bad hombres" became an internet sensation.

Just check out below:

I'd like to take this moment and dissuade any and all white dudes who are getting ready to be #BadHombre for Halloween. Just don't #ASdebate
— isabel (@isabel)1476927986.0

Trump just said he would look at the election results and decide then if he would accept them. That's the definition of a #BadHombre
— Mexican Judge (@Mexican Judge)1476929392.0