BuzzFeed CEO's stunning tweet: Ivanka Trump once told me she wanted to see a 'mulatto c*ck' 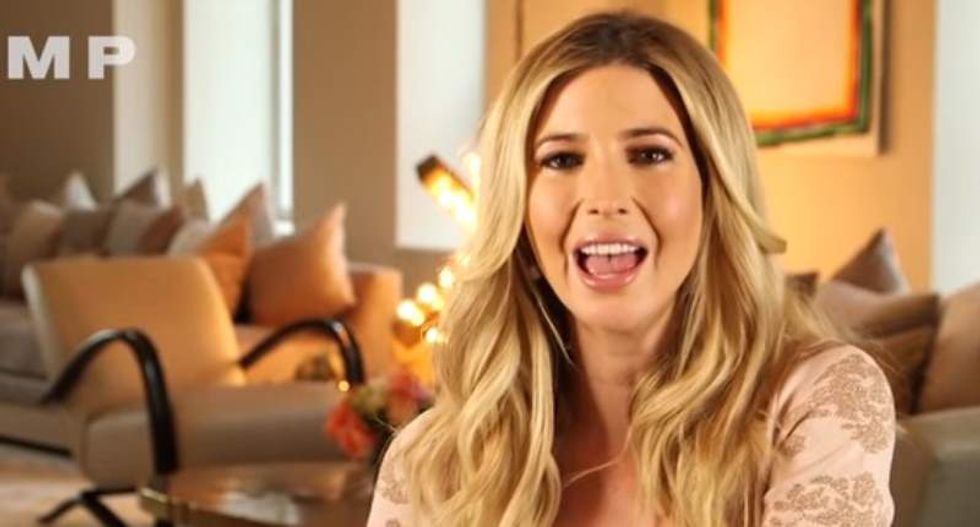 In a bizarre admission on Twitter, BuzzFeed CEO Jonah Peretti claimed he once spoke with Ivanka Trump and she "casually" told him she was interested in seeing a "mulatto c*ck."

Peretti's tweet is linked to a BuzzFeed article, where the daughter of the GOP nominee claimed she found her father's comments about women "jarring."

According to Peretti, "Surprised Ivanka would be shocked by lewd language. I met her once & she casually said: "I've never seen a mulatto cock, but I'd like to!"

Multiple commenters have asked Peretti for additional information and comments, but he has yet to respond.

Surprised Ivanka would be shocked by lewd language. I met her once & she casually said: "I've never seen a mulatto… https://t.co/NgJERlY4dP
— Jonah Peretti (@Jonah Peretti) 1476909722.0