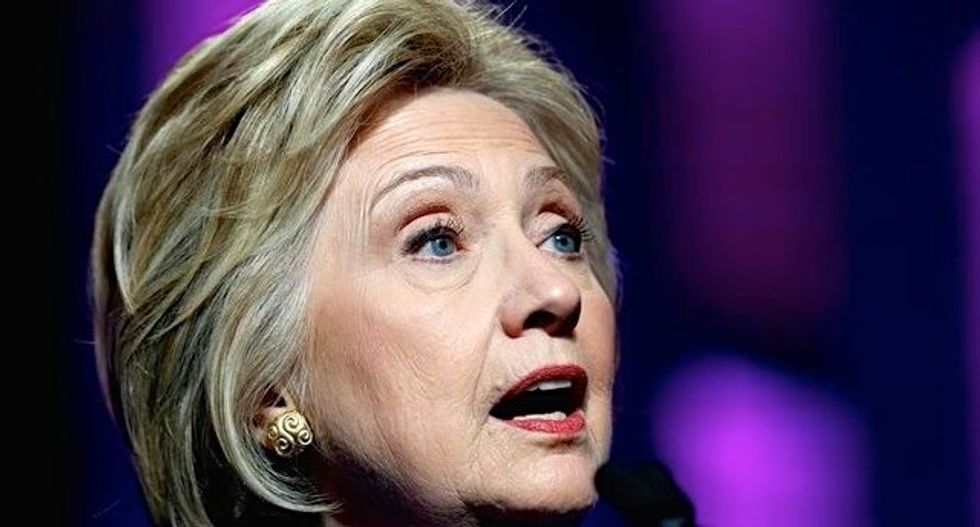 Barack Obama has little time for the baby boomers who preceded him in the White House. As he famously wrote in his book The Audacity of Hope, the Clinton administration made him feel “as if I were watching the psychodrama of the baby boom generation – a tale rooted in old grudges and revenge plots hatched on a handful of college campuses long ago – played out on the national stage.”

The home stretch of the 2016 election is no less of a flashback. Just as a monster reunion of rock bands and icons from the 1970s draws huge crowds in California, a presidential election entering its final weeks looks set to put two of that generation’s central political figures, Hillary and Bill Clinton, back in power.

Clinton’s 2016 campaign is anything but anti-establishment, and she had to fight off a remarkable insurgency to her left from Bernie Sanders before taking on Donald Trump to her far right. Funny then to remember at the Clintons’ first national campaign in 1992 – back when it was the baby boomers themselves who took on George H.W. Bush’s sclerotic, remote establishment with a new style all their own.

This is nowhere better recorded than in The War Room, a fly-on-the-wall account of that remarkable campaign that became one of the most influential documentaries of its era.

The War Room follows the Clintons’ top campaign strategists, James Carville and George Stephanopoulos, as they wage the key battles of the campaign: the plan of attack on Bush’s “Read my lips: no new taxes” pledge, the scandal of Clinton’s affair with Gennifer Flowers, the New Hampshire primary, the three debates with Bush and third-party candidate Ross Perot, and, eventually, Clinton’s victory.

Crucially, and in contrast to 2016, the office was staffed by people a generation younger than the staff of the opposing Bush camp. It buzzed with energy and reacted quickly to changing situations, an area where Hillary Clinton’s staff has often fallen short. As D.A. Pennebaker, one of the War Room’s directors, said: “It had that feeling of a group hanging out together rather than a group of people fiercely fostering a political vantage.”

At the top of the operation was Carville, known as “the ragin’ Cajun” and probably the best political strategist of his generation. He isn’t running Clinton’s 2016 campaign, but his zeal is still there: witness the title of his most recent book, We’re Still Right, They’re Still Wrong.

While he publicly turned down the opportunity to play the part of Donald Trump in Clinton’s preparation sessions for this year’s debates, he is at the end of the phone for her. His longstanding relationship with Bill Clinton means his advice is still valued. Combined with the experience of Bill himself, these factors should be an overwhelming force for victory.

But will 2016 play out like the victories in the 1990s or has the electorate changed? What role will the people from The War Room, still involved in the Democrat campaign, play in 2016? These include Jim Margolis, Mike Vlacich, Mandy Grunwald, John Podesta and Bill Clinton. George Stephanopoulos is ABC News Chief Anchor and very much outside the campaign.

In 1992, the Clinton team saw themselves as the insurgents against the traditional Republican establishment of Bush – a conservative party against which the baby boomers of the New Democrats were rebelling. But in 2016, the Clintons are icons of the establishment. They clearly understand this, even joking that their political pursuits resemble nothing so much as The Antiques Roadshow. 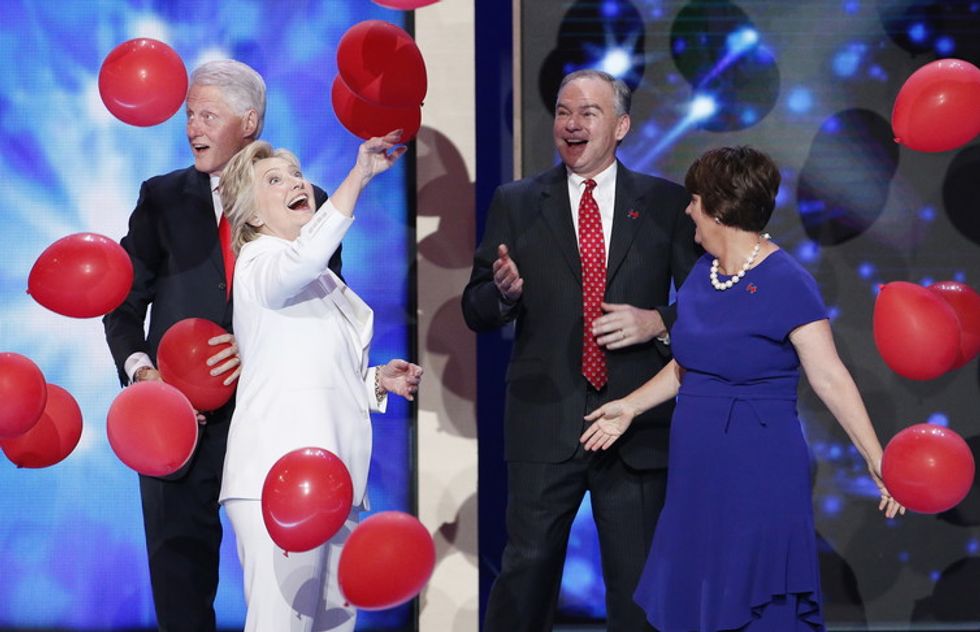 You’re as young as you feel.

Trump, meanwhile, has rallied an army of insurgents and outsiders who hold the US political elite in utter contempt. His unique ability to pander to this livid animus against all things established is a key part of his appeal. An incoherent, rambling billionaire railing against Wall Street and Goldman Sachs who relies overwhelmingly on support from the poorer parts of the white electorate should be beyond parody; instead, he’s a sobering and even frightening reality.

Still, it’s not as if blunt, detail-free soundbites haven’t won the day before. The slogans emblazoned on the wall of the 1992 Clinton headquarters could almost be Trump catch-alls: “Change vs. More of the Same”, “The Economy, Stupid”, “Don’t forget healthcare”, “The Debate Stupid”. And in a normal climate, Hillary Clinton could always fall back on the storied line about Bill Clinton’s presidency: “What didn’t you like, the peace or the prosperity?”

But this is not a normal election – and the “again” in Trump’s “Make America Great Again” mantra short-circuits any memory of the 1990s, instead reaching for a more atavistic sense of something long lost. And just as Trump’s campaign has shattered the Republican Party for a generation, it has entirely rewritten the book on what it means to be anti-establishment in the first place.