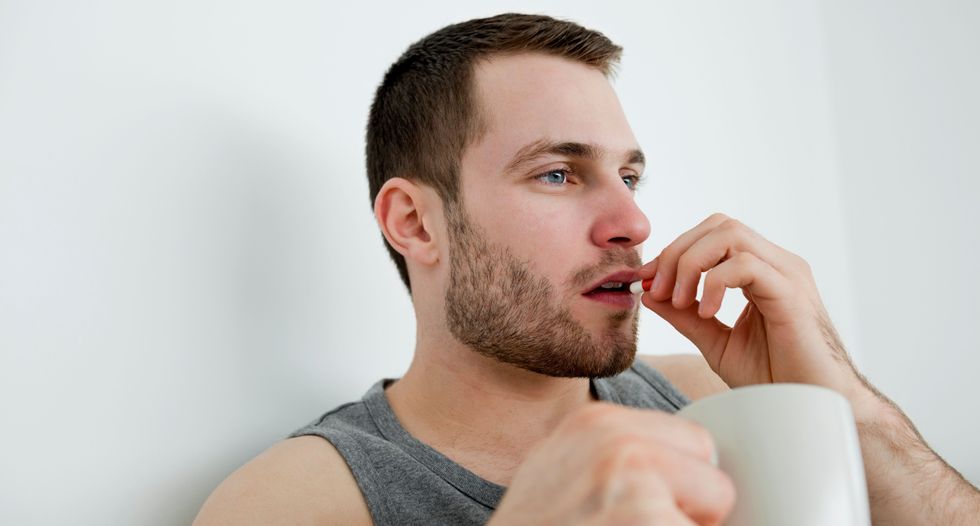 The DEA has announced that it will cut the permitted production quantities of almost all prescription opioids in the US by 25 percent in 2017, allegedly to address rates of addiction and overdose. A handful of medicines will be reduced by even more, such as hydrocodone, which will be produced at 66 percent of last year’s level.

The DEA attributes “much of this reduction” to eliminating the 25 percent of production that was added in 2013 as a “buffer” to guard against shortages.

The DEA’s logic is that placing limits on the legal supply of a certain type of drug will reduce the amount of people who use these drugs “non-medically.” The agency cites the 2015 National Survey on Drug Use and Health which “found 6.5 million Americans over the age of 12 used controlled prescription medicines non-medically” in the preceding month.

But hard-won experience has taught us that’s not the way things work. Blocking legal supply doesn’t make humans stop using drugs; it pushes us instead towards whatever is available.

The new decision will likely make it harder for people suffering from chronic pain to get relief from doctors, shunting them towards illegal, unregulated drugs.

And many have connected the surge in (unregulated, street-quality) heroin-related deaths over the past decade to federal crackdowns on prescription pills.

Meanwhile, the DEA has refused to reschedule marijuana, even as studies have suggested that increased access to medical marijuana correlates with a decrease in painkiller prescriptions. The agency is also in the process of trying to ban the plant kratom, which many use as an alternative to opioids.

The DEA opened its painkiller-production decision to comments in July—and received 13 comments. The DEA stated that only one comment “agreed with the DEA” about reducing production quotas by 25 percent.

But they seem to be committed to War-on-Drugs logic, no matter the evidence.