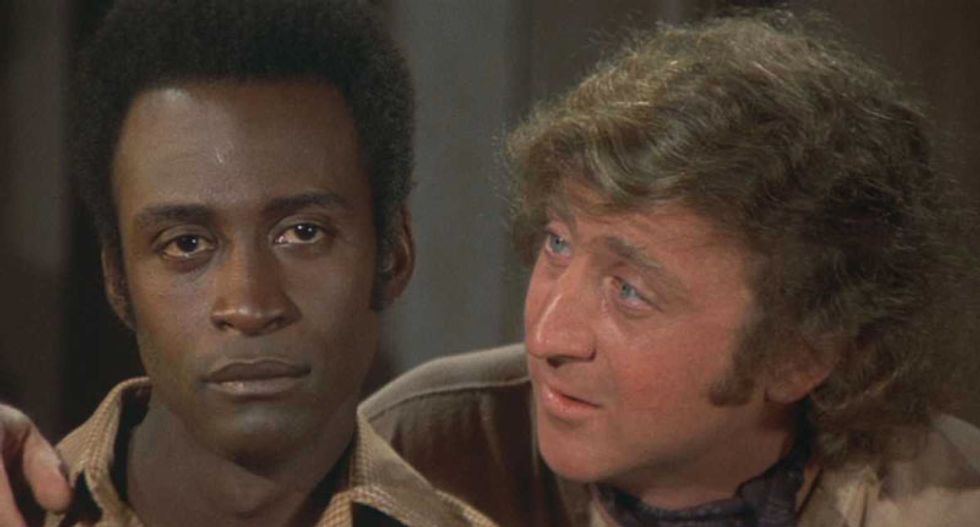 In a vice presidential debate that was long on interruptions and short on point scoring, it took until the last minute before a candidate said something that may define -- or be remembered -- from either Hillary Clinton running mate Tim Kaine or Donald Trump defender Mike Pence.

Kaine took shot after shot at GOP presidential nominee Donald Trump trying to get a rise out of Pence and may have scored after repeatedly reminding the Indiana governor that Trump called Mexicans "rapists."

With Kaine bringing it up once again during the waning moments, an irritated Pence shot back, "You whipped out that Mexican thing again," reminding many of a famous line from Blazing Saddles.

Always quick to spot a line, Twitter was on it:

"Can you stop whipping out that Mexican thing?" - VP pick from a party who can't understand why they don't get the hispanic vote. #VPDebate
— Raf Esparza (@Raf Esparza) 1475636485.0