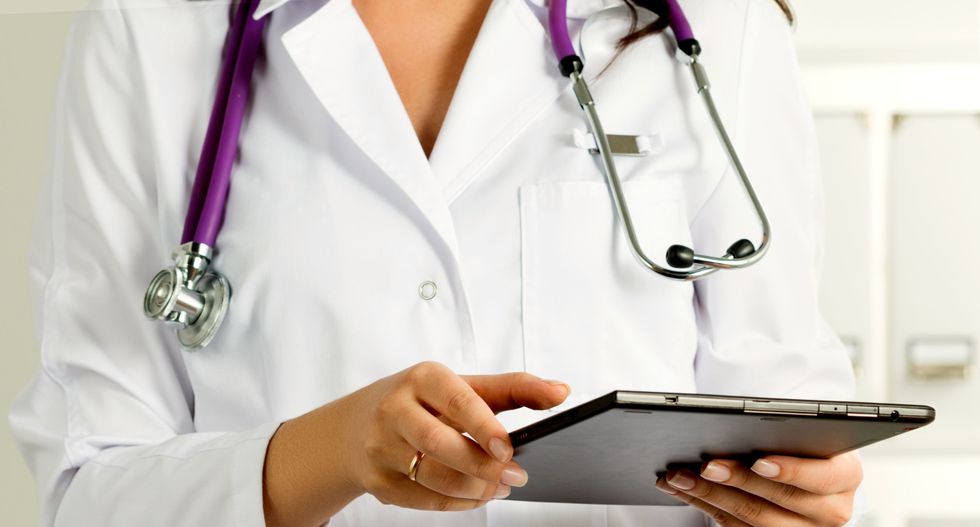 Healthcare is the top issue Americans want Donald Trump to address during his first 100 days in the White House, according to a Reuters/Ipsos poll released on Thursday, an apparent rebuke of outgoing President Barack Obama's signature reform, Obamacare.

Some 21 percent of Americans want Trump to focus on the healthcare system when he enters the White House on Jan. 20, according to the Nov. 9-14 poll, conducted in the week after the Republican won the U.S. presidential election.

[Graphic: What should Trump prioritize in his first 100 days? http://tmsnrt.rs/2fZRP4V]

The poll shows what priorities Americans would set on the new president, but it does not measure exactly what people want him to do. A separate Kaiser Health Tracking Poll found in late October that most Americans want cheaper prescription drugs and access to larger networks of doctors and hospitals. Only a minority, 37 percent, want to repeal Obamacare altogether and start over, as Trump has promised to do.

"We can't afford it -- that's the problem," said Daphne Saunders, 50, of LaFollette, Tennessee, who took the Reuters/Ipsos poll, explaining why she picked healthcare as the top issue.

Saunders lost her employer-subsidized insurance when she left a job at a university in 2011 and has been paying roughly $300 per month since then for check-ups and prescription drugs to manage a heart condition and diabetes.

She said the cheapest Obamacare plan would cost her $450 per month with a $50 co-pay every time she saw a doctor.

"Those premiums should be more manageable," Saunders said. "I would expect to pay no more than $100" per month.

Obama's 2010 Affordable Care Act has been credited with expanding coverage to as many as 25 million people. But the law has been weakened through various legal challenges. Some of the biggest health insurers have pulled out of insurance exchanges after losing money, and insurance premiums have increased for those who do not receive government insurance subsidies.

Trump has promised to repeal Obamacare with "something that works," though he has not articulated what he would propose in its place. It is also not clear how swiftly a Trump administration and Republican-controlled Congress could change the law.

Obama said this week he would endorse a Trump plan if it improved the healthcare system while insuring the same number of people.

GETTING USED TO 'PRESIDENT TRUMP'

The poll also found that Americans have mostly accepted the result of the Nov. 8 election, after one of the most divisive campaigns in memory. Some 85 percent said they accept the results as legitimate, and 63 percent said they would support the new president.

The 2016 campaign appears also to have mostly energized the public. Some 45 percent of Americans say they "feel more motivated" to vote in future elections, and 42 percent are more motivated to read and inform themselves about politics.

A majority of Americans still think the country is headed on the wrong track, however, and their expectations for a Trump presidency differed according to party membership.

Most Republicans were optimistic about his presidency, while most Democrats were pessimistic.

Overall, a plurality of Americans believe Trump will be helpful for businesses and corporations, military veterans, people who work in the manufacturing industry, the middle class and the elderly. A plurality also believes that he will be harmful for gays, women, blacks, Hispanics, and people living in poverty.

The Reuters/Ipsos poll is conducted online in English in all 50 states. It included 1,782 American adults and has a credibility interval, a measure of accuracy, of 3 percentage points.