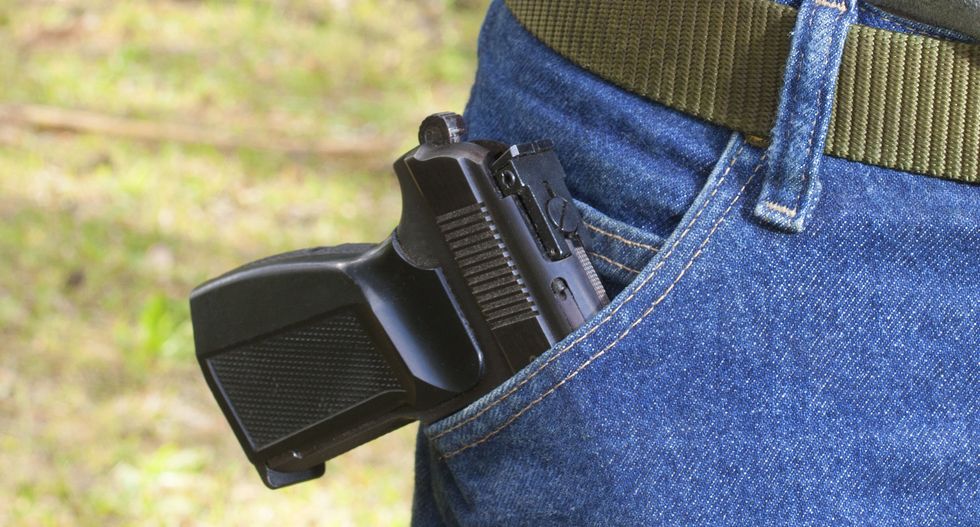 “Providing a safe environment to work and shop is a top priority for us at Levi Strauss & Co,” CEO Chip Bergh wrote Wednesday in a LinkedIn post. “That imperative is quickly challenged, however, when a weapon is carried into one of our stores. Recently, we had an incident in one of our stores where a gun inadvertently went off, injuring the customer who was carrying it.”

Bergh noted that as an international brand, the company felt impacted by the attacks in Paris, Nice and Orlando, adding “the presence of firearms in our stores creates an unsettling environment for many of our employees and customers.”

The Levi’s CEO said the company’s policy “boils down to this: You shouldn’t have to be concerned about your safety while shopping for clothes or trying on a pair of jeans.”

2nd Amendment activists took to Twitter calling for a boycott of the brand.