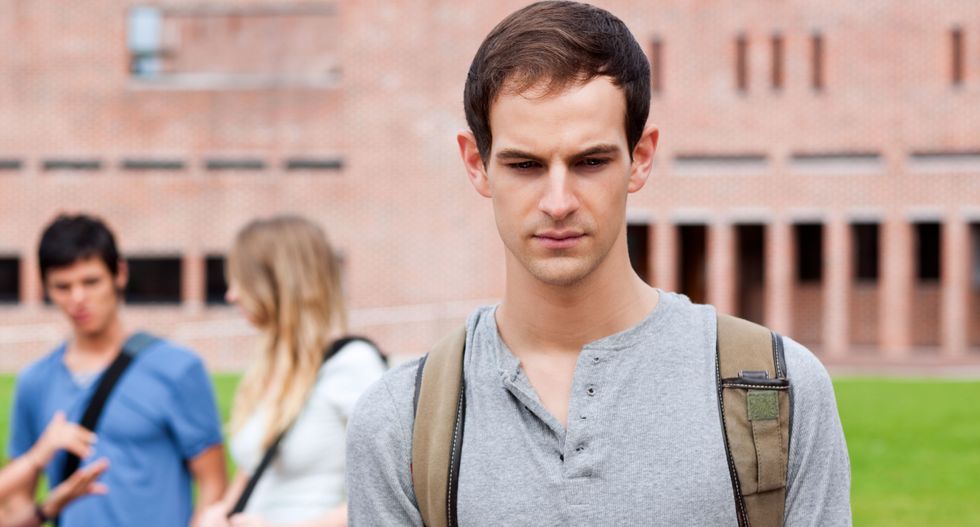 The U.S. Congress could as soon as January start to dismantle President Barack Obama's transformation of student loan rules by blocking freshly minted regulations designed to help students who say they were defrauded by for-profit colleges.

The new measures, which lay out loan relief procedures for the students, were issued by the Department of Education just days before the election. That is recent enough to allow the new Republican-led Congress to disapprove them under a 1996 law called the Congressional Review Act. It gives Congress 60 legislative days to reverse regulations with a simple vote.

Republicans opposed the rule when it was proposed. Lamar Alexander, who chairs the Senate committee on education, is considering introducing a resolution that would overturn the so-called "Borrower Defense" rule, according to a spokeswoman.

Even without a legislative reversal, president-elect Donald Trump, who ran on an anti-regulation platform and started his own for-profit school, could instruct agencies to be more restrictive in how they interpret this rule and others aimed at easing student loan burdens.

Students who attended the now-defunct Trump University did not qualify for federal loans and are not eligible for loan relief. Trump is facing civil lawsuits alleging fraud related to the school.

After he was elected president, the stocks of for-profit education companies rose.

The borrower defense rule was inspired by the meltdown of Corinthian Colleges Inc. in 2015, according to Rohit Chopra, who worked on the Corinthian case at the Consumer Financial Protection Bureau and later moved to the Department of Education as a special adviser. In recent months, ITT Tech. Inc. has also folded, leaving students adrift.

By law, students at struggling technical and professional colleges are already allowed relief on federal loans, but the new rule creates a path for getting that relief. Students can make a fraud claim to the Education Department and then apply for a refund of federal money they borrowed and then paid to the school.

It is the payment on a fraud complaint - sometimes made in the absence of any actual conviction - that rankles Republicans. They also dislike that the rule leaves students free to file class action suits against the schools, instead of arbitrating all disputes, said Neal McCluskey, who follows higher education at the Cato Institute, a libertarian think tank.

It is not clear how many students - or how much in loans - would be affected by the new rule. The Education Department says it has already approved $250 million in relief to more than 15,000 applications from students who borrowed to attend Corinthian.

AN UP OR DOWN VOTE

Congressional disapproval resolutions have failed in the past, because Obama vetoed them. But in 2017, anti-regulation Republicans will control the House, the Senate and the White House, and it takes only a simple majority of both chambers to reverse a rule.

Education Secretary John King defends the rule, saying his department went through a very thorough rule-making process and addressed thousands of comments in the final version of the regulations.

"The fact remains that students need some sort of process for student loan discharge in the case of a school closure or fraud," said Justin Draeger, president of the National Association of Student Financial Aid Administrators. "I'm not sure it's as easy as simply voiding the entire regulation."

There are other higher education reforms a Trump administration might undo, said Elizabeth Baylor, director for post-secondary education at left-leaning Center for American Progress.

Many borrower programs instituted under Obama are at the education secretary's discretion, and Trump could appoint someone stricter on granting relief. A new secretary could also simply discontinue programs, she said.

In the same vein, Steve Gunderson, president of Career Education Colleges and Universities, says Congress could block the new rule without a resolution, either through an upcoming budget bill or education legislation.