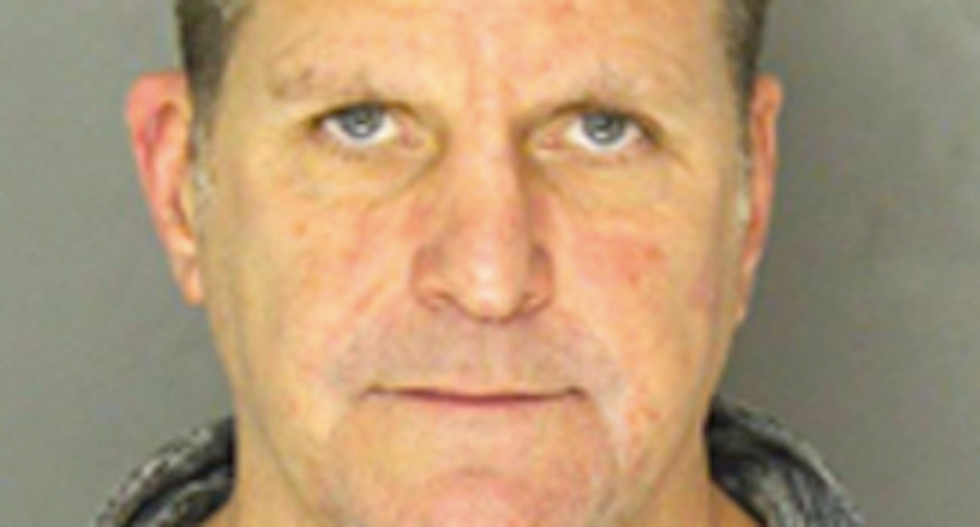 A drunken Pittsburgh man attacked an Indian man sitting next to him at a bar after mistaking him for a Muslim.

Ankur Mehta said he was working on a tablet computer and wearing earbuds as he sat at the bar at a Red Robin Restaurant in the South Hills Village mall, reported WTAE-TV.

The man seated next to him, later identified as 54-year-old Jeffrey Burgess, allegedly told Mehta "things are different now" and "I don't want you sitting next to me -- you people."

He then called Mehta a "sand n****r" and a "f*cking Muslim" before striking him four or five times in the face with his elbow and fist, witnesses said.

Mehta was oblivious to the impending attack because he had been wearing earbuds while working on his computer, witnesses said.

Burgess, who appeared to be intoxicated, was charged with ethnic intimidation, simple assault, harassment and public drunkenness.

Mehta is not Muslim, but the local head of the Council on American-Islamic Relations counted the incident among the recent wave of attacks against Muslims and other minorities since the Nov. 8 election of Donald Trump.

"Our political leaders need to speak out against such breakdowns in social order, apparently inspired by reckless rhetoric during the election cycle," said chapter president Safdar Khwaja.