Former Bush ethics lawyer: Trump is 'going to be in violation of the Constitution on Day 1' 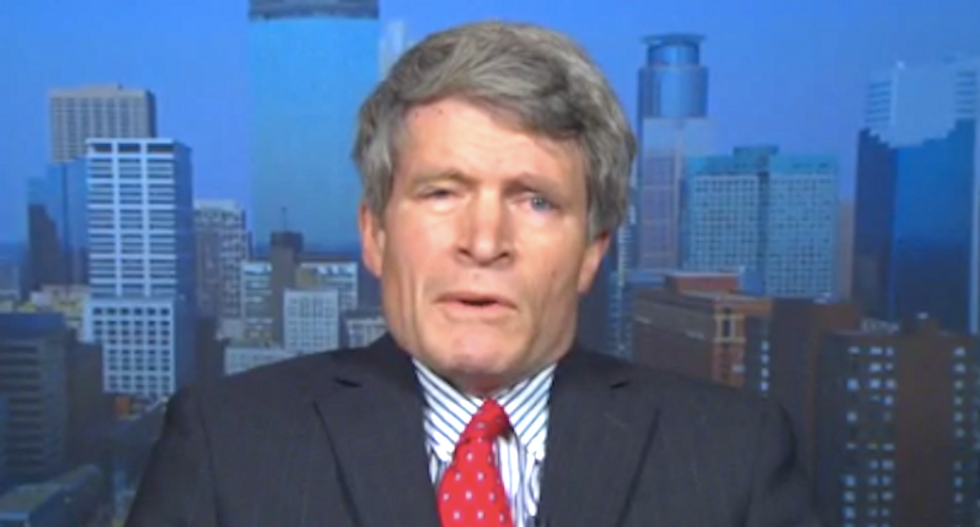 Trump said Tuesday during a meeting with New York Times editors and reporters that the law was "totally" on his side, because "the president can't have a conflict of interest" -- and that attitude deeply troubles Richard Painter, the chief White House ethics lawyer from 2005 to 2007.

"I don’t see how the Electoral College can vote for someone to become president who’s going to be in violation of the Constitution on Day 1, and hasn't assured us he's not in violation," Painter said. "This is just as important as your birth certificate, more important than your birth certificate, or proof of age or what other requirements there are to become president of the United States."

Painter said he suggested Wednesday morning to Kellyanne Conway that Trump should address potential conflicts with the U.S. Constitution's emolument clause by turning over to the U.S. government for audit any payments made to his businesses by foreign governments or their entities after his inauguration.

The obscure constitutional clause bars anyone "holding any office of profit or trust" from accepting compensation from "any king, prince or foreign state” without congressional approval.

"So far, they are showing no willingness (to address potential conflicts of interest), and saying the message to me that they aren't even interested in my advice because I didn't support Donald Trump for president," Painter said.

"Well, now he is the president for all of us, all the American people, he's going to be, and he needs to comply with the Constitution at a bare minimum," Painter continued. "They need to recognize the problem and address it."

Richard Painter, fmr. WH ethics lawyer: The President needs to comply with the constitution at a bare minimum https://t.co/ITNLOdBrfb