Montana Trump elector calls for executing gays: ‘Hang them up where they can be seen' 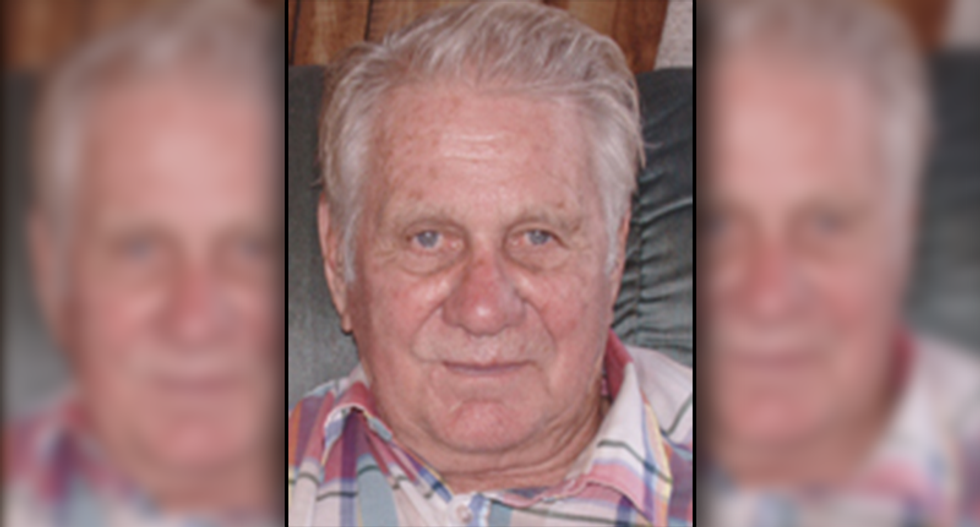 Dennis Scranton, a 92-year-old Miles City man, is one of President-Elect Donald Trump's electoral college voters. Now some of his remarks about LGBT people that he posted on Facebook in 2010 are coming under fire.

According to The Missoulian, Scranton commented that gay people should be hanged.

Seven years ago, the 2010 story was reported by The Billings Gazette as part of a takedown of Big Sky Tea Party Association leader Tim Ravndal that cost him his chairmanship. At the time, Ravndal was blasting the American Civil Liberties Union (ACLU) for their lawsuit in favor of same-sex couples. He wrote on his Facebook, “marriage between a man and a woman period!”

Scranton took things a bit further. “I think fruits are decorative. Hang up where they can be seen and appreciated. Call Wyoming for display instructions,” he said. Wyoming is the site where Matthew Shepard was severely beaten, tied to a fence and left for dead just outside of Laramie in the late 1990s.

When he spoke to The Gazette this week, he didn't back down from his remarks, however.

“Don’t forget, I’m 93 years old. I come from a different era. I hadn’t heard of anyone being homosexual until I joined the Navy, and then I encountered them,” Scranton said. “We were raised with good morals.”

Scranton was chosen to be a delegate at the Montana Republican convention in May. Fellow Republican Janice Linn nominated him, saying that he was a World War II veteran. He didn't make a speech. The County-level GOP committee spent about 90 minutes talking with candidates before voting. Scranton was then chosen to be an alternate delegate and an elector.

Montana GOP Chairman Jeff Essmann said that the remarks don't represent the Montana Republican Party, but that Scranton was still fit to serve as an elector.

“It’s a ceremonial function. If people choose to be outraged, I guess they can be. It’s a free country,” Essmann said. “Some people mellow as they age, some people say, ‘I’m over X-years of age and I can say whatever I want.’ Mr. Scranton has taken the second path.”

The Montana Democratic Party said that the statements were part of a "troubling pattern" for the leaders of the Republican Party. According to executive director Nancy Keenan, it's another example of the GOP attempting "to defend small-tent values that hurt Montanans, threaten jobs and our economy, and jeopardize the rights and freedoms we must never take for granted.”

It's too late to replace Scranton as an elector, however, even if the GOP wanted to.