'Our fate is in the hands of Ivanka': Bill Maher predicts what we can expect from President Trump 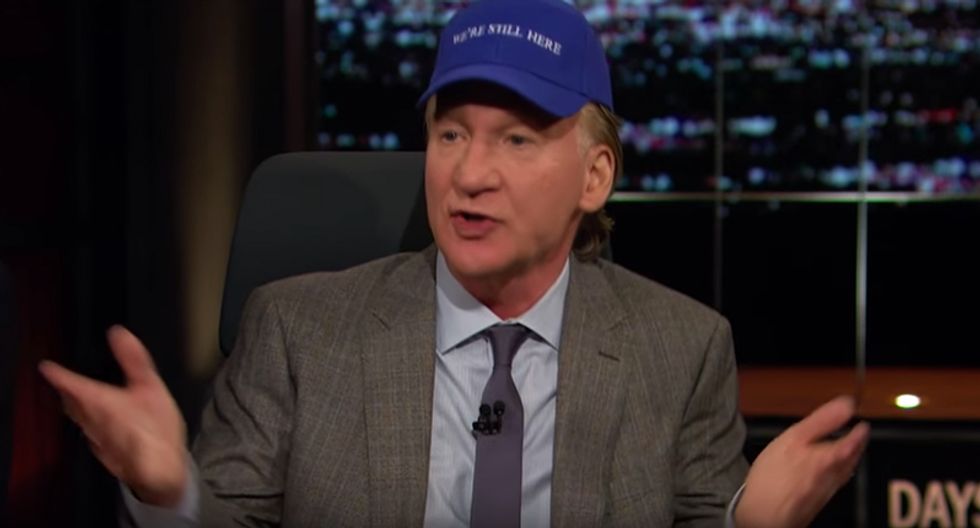 HBO host Bill Maher took a deeper dive into what Americans might expect from President-elect Donald Trump on Real Time, Friday night, including how he might be influenced by the people he has surrounded himself with.

During the overtime segment that follows Real Time, the topic turned to Trump's children running his companies and possibility of a conflict of interest.

Singer John Legend suggested, "Well, he could run the country in the interest of his companies and that's a recipe for disaster."

"You know what?" Maher replied. "Our fate is in the hands of Ivanka, let's be honest."

"I think it's in the hands of Mike Pence, honestly, and that can be dangerous too," Legend replied, adding that Trump, "Told John Kasich that he wanted his VP to be responsible for two buckets of policy: domestic and foreign."

"I never thought I'd live long enough to see an American election that was shaped by the KGB and the FBI," New York Times columnist Tom Friedman added.

"Yes, that they both were really really wanting Donald Trump to win," Maher replied. "When factions in the militaries and the security services want one candidate over the other, this is what the French call a coup d'état."