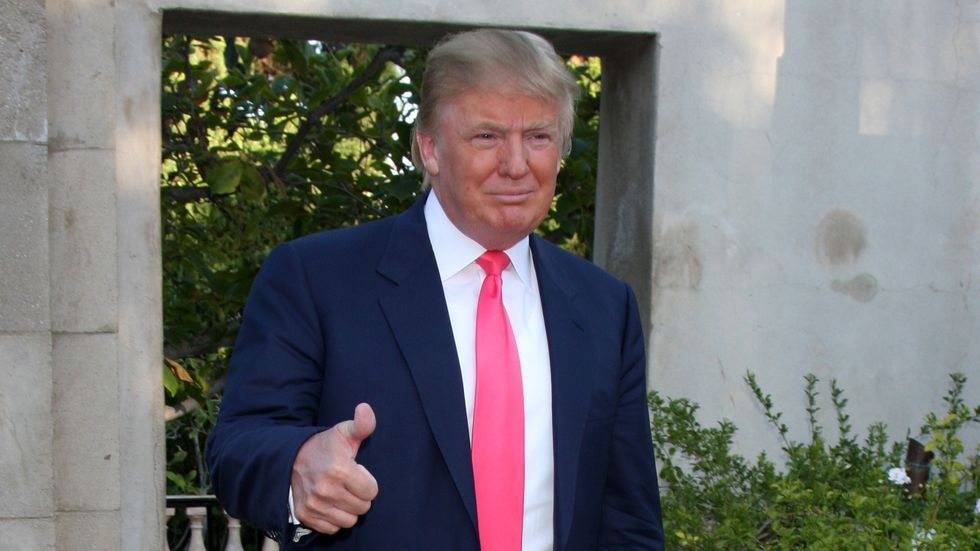 In a deep dive into what is known about President-elect Donald Trump's foreign business connection, the New York Times has exposed a multitude of conflicts that could have a major impact on how he conducts foreign affairs -- to the extent that diplomats already in place are afraid to make a move that could "frustrate Trump's overseas business partners or political allies."

"The globe is dotted with such potential conflicts. Mr. Trump’s companies have business operations in at least 20 countries, with a particular focus on the developing world, including outposts in nations like India, Indonesia and Uruguay," writes the Times based upon what little he revealed before the election. "What’s more, the true extent of Mr. Trump’s global financial entanglements is unclear, since he has refused to release his tax returns and has not made public a list of his lenders."

Noting the connection of the President-elect to his businesses, the Times posits, "Even if Mr. Trump and his family seek no special advantages from foreign governments, officials overseas may feel compelled to help the Trump family by, say, accelerating building permits or pushing more business to one of the new president’s hotels or golf courses, according to several former State Department officials."

“The working assumption on behalf of all these foreign government officials will be that there is an advantage to doing business with the Trump organization,” explains Michael H. Fuchs, recently deputy assistant secretary at the bureau of East Asian and Pacific affairs. “They will think it will ingratiate themselves with the Trump administration. And this will significantly complicate United States foreign policy and our relationships around the world.”

Fuchs also noted, "American diplomats in countries where Mr. Trump’s companies operate, fearful of a rebuke from Washington, may be reluctant to take steps that could frustrate business partners or political allies."

What follows is a country by country breakdown.