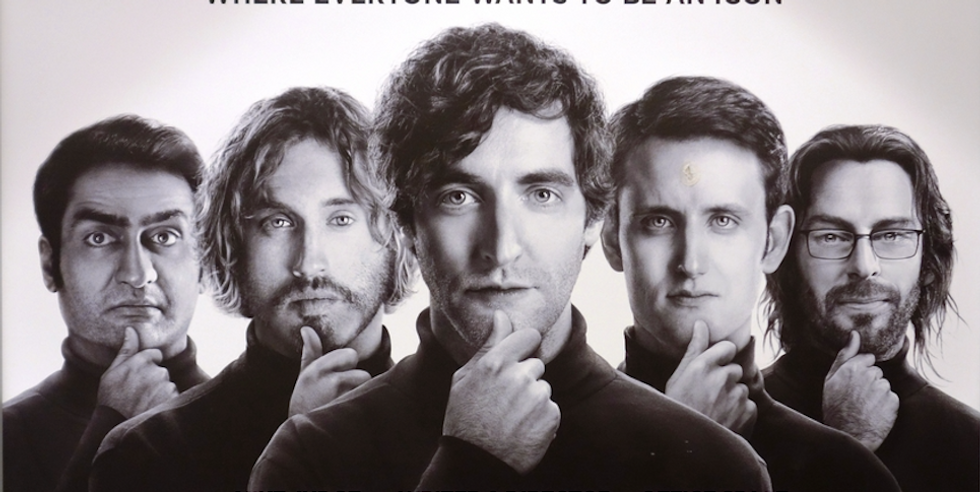 Cast members of HBO's 'Silicon Valley' were harassed and threatened in a bar on Friday night (Shutterstock.com)

Two actors from the HBO comedy series Silicon Valley were accosted and threatened by a pair of Trump supporters in a Los Angeles bar on Friday night.

Huffington Post reported that Kumail Nanjiani said in a series of tweets on Saturday that he and co-star Thomas Middleditch were left shaken and unnerved after the encounter, which nearly escalated into violence.

"Was at a bar last night with @Middleditch. At the end of the night, 2 white dudes, 20's, who'd been there for hours came up to us," wrote Nanjiani.

"'We're big fans of you guys. (To Thomas) I trolled you on twitter yesterday.' He goes on to say how we're wrong about Trump," he continued.

Nanjiani continued, "He starts getting in my face. Thomas puts his hand on the dude's chest to stop him. 'Don't touch me you cuck. Wanna go outside?'"

"At this point, the bouncer runs over, grabs them, kicks them out. The bartender is awesome & apologetic. Thomas & I are stunned," he said. "This happened at a bar in LA surrounded by ppl. I can't imagine what it must be like to be someone who looks like me in other parts.

"We can't let hate/racism/bigotry/sexism be normalized," he wrote. "If something happens, be safe, but let it be known we won't stand for this."

"Many ppl are like 'just cuz I voted for Trump doesn't mean I'm racist/sexist.' Ok, but at best, you ignored it, you overlooked it. We thought Internet would give us access to ppl w different points of view. Instead it gives us access to many ppl w the same point of view."