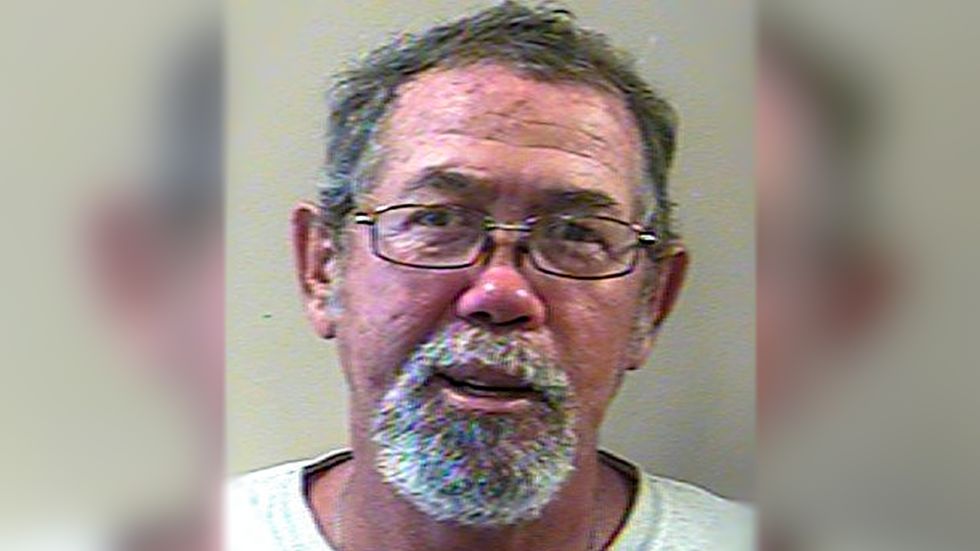 Billy Wayne Prater, a 55-year-old Alabama man, has been charged with aggravated cruelty to animals after he was accused of shooting two puppies at point blank range.

The Baldwin County Sheriff's Office said that shooting happened during a June domestic dispute in Lillian, AL.com reported. Video of the incident was provided to authorities by Prater's common law wife.

The video allegedly shows Prater entering a dog pen that housed two puppies: a blue heeler and a german shepherd. Prater is seen shooting each of the puppies with a shotgun at point black range, the Baldwin County Sheriff's Office said.

Later in the video, Prater reportedly uses a front end loader to move the puppies to what was thought to be a burial location.

The incident was first reported to authorities in August. After felony warrants were obtained, Prater was arrested on Tuesday. Investigators said that he confessed to the shootings during an interview.

The Baldwin County Sheriff's Office declined to release the video because of its graphic nature.

"We are not making the video public," BCSO spokesperson Anthony Lowery said. "It is extremely graphic and is evidence in the case."