A century after his death, a Japanese literary giant is returning as an android – here's why 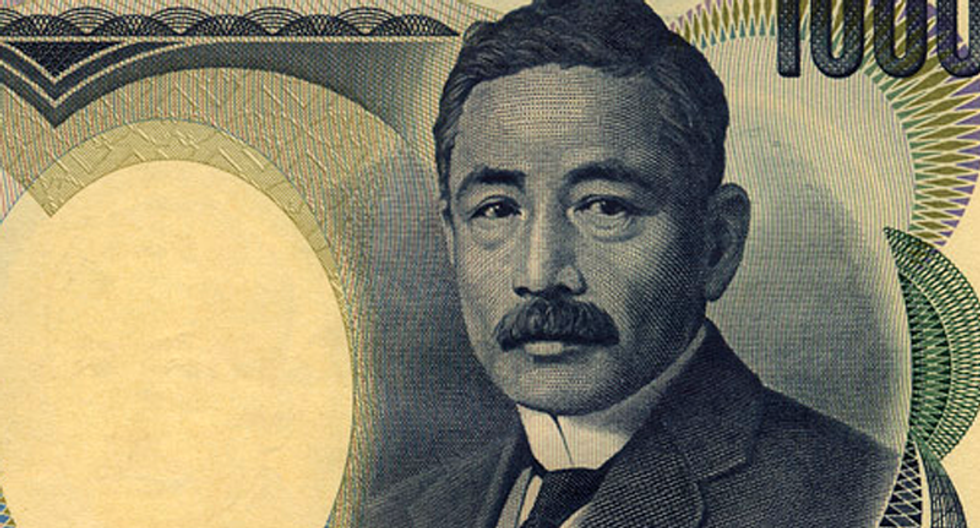 One of the more unexpected consequences of Brexit was the closure of a small museum in south London dedicated to the life of Natsume Soseki. As one of Japan’s most revered writers, the centenary of Soseki’s death this year is being marked by numerous events in his home country, not least a resurrection in robotic form. But in the English-speaking world he remains comparatively unknown. This is surprising, given the key role that English culture played in his life, and the fact that he spent two formative years living in London.

Soseki came to the UK in 1900. At the time, Japan was going through a period of rapid modernisation after two centuries of self-imposed political isolation. In the country’s only two universities, classes were all being taught in English by Western professors.

Soseki was sent abroad as part of a government scheme to train Japanese scholars so they could take over these teaching duties on their return. Arriving in England, he studied briefly at UCL, was tutored by the Shakespearean scholar William James Craig, and witnessed the funeral of Queen Victoria. He wrote in his diary:

All the town is in mourning. I, a foreign subject, also wear a black-necktie to show my respectful sympathy. “The new century has opened rather inauspiciously,” said the shopman of whom I bought a pair of black gloves this morning. 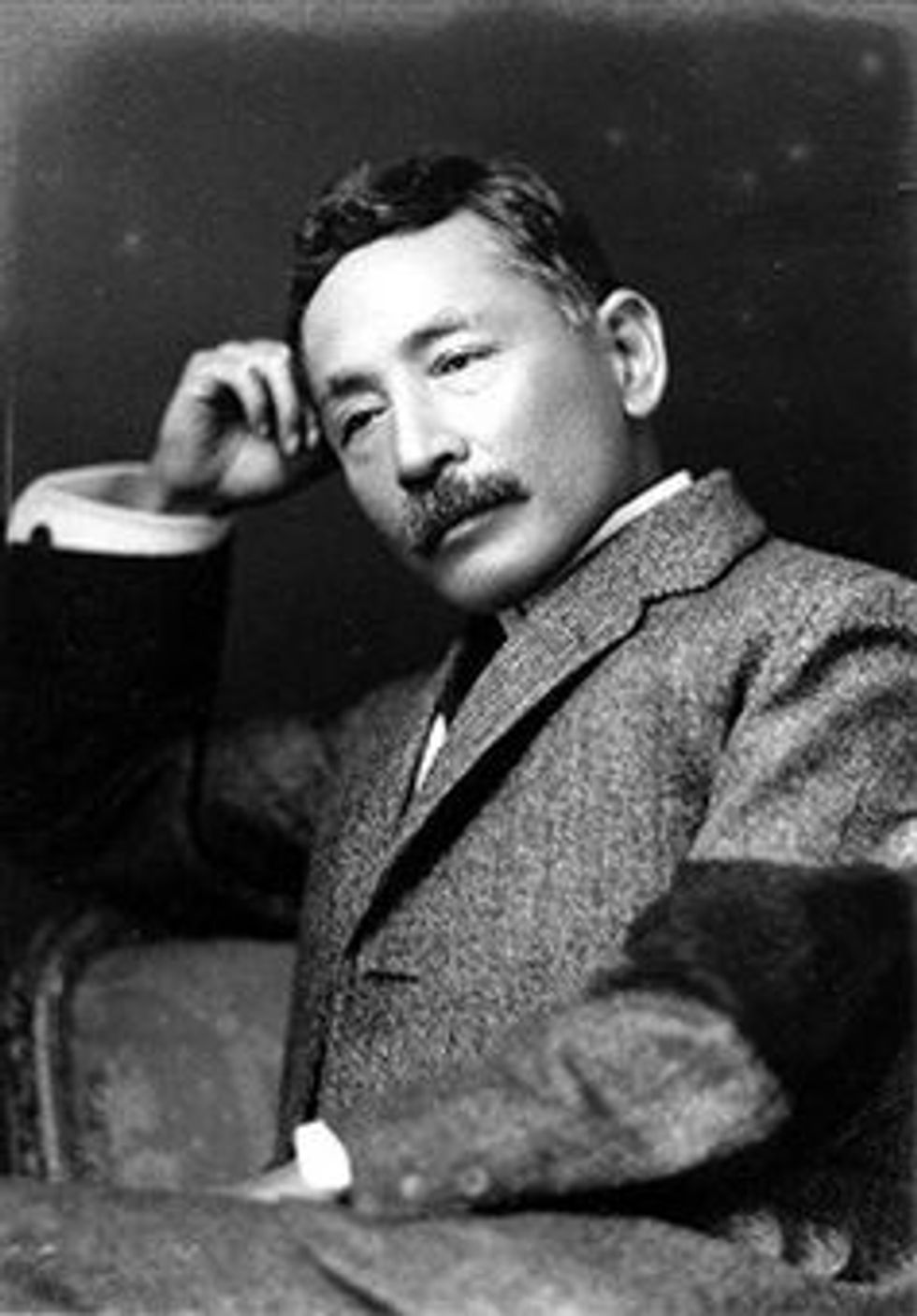 For the most part, his time in England wasn’t a happy one. “The two years I spent in London were the most unpleasant … of my life,” he later wrote. “Among English gentlemen I lived in misery, like a shaggy dog in a pack of wolves.” He suffered from depression, from isolation, and spent most of his time hidden away in his room, reading.

Yet, it was while living in London that he formulated the ideas for his seminal Theory of Literature (1909), which takes a scientific approach to the study of literature, aiming to find universal values by which to evaluate literary works and so “challenge the superiority of the Western canon”. Damian Flanagan writes that the “alienation that Soseki initially experienced in London allowed him to view both himself and Japanese society in general with fresh eyes” – and that he channelled this into his later creative work.

On his return to Japan, he became professor of English literature at Tokyo Imperial University. He also began writing novels. In 1905, he published his celebrated I Am a Cat, and two years later resigned from his teaching post to dedicate himself full-time to his writing.

For over 30 years, Soseki’s time in the UK was commemorated in a small museum in south London. Run by Ikuo Tsunematsu, a professor from the southern city of Kumamoto, it was an unobtrusive little place in a suburban street in Clapham. If you weren’t aware of its existence, you could walk straight by without noticing it. The only clue to its presence was a tiny sign indicating which doorbell to press. Upstairs, sandwiched between two other flats, a couple of rooms were crammed with paraphernalia about Soseki’s life in the UK. 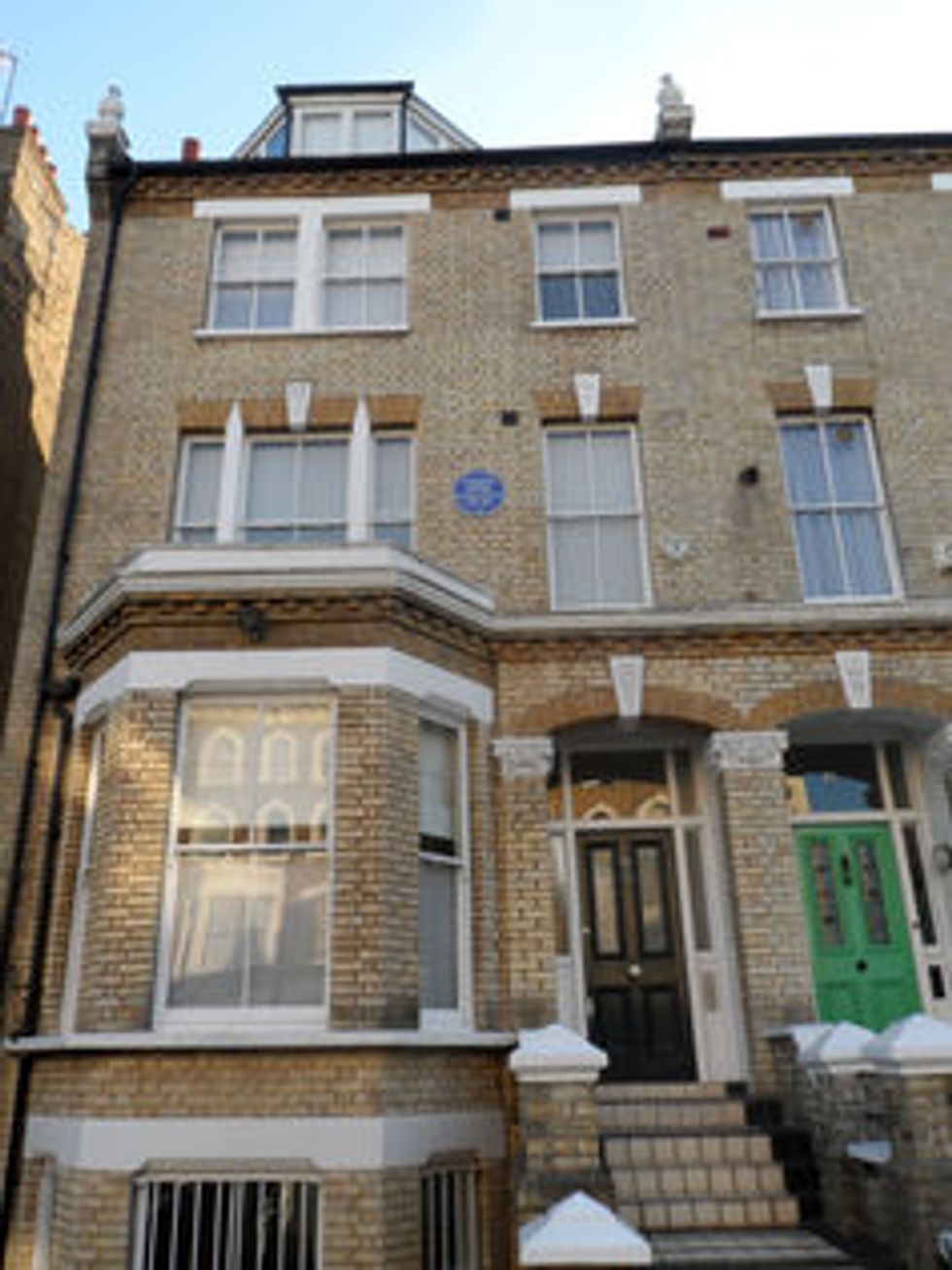 Due to financial uncertainties following the Brexit vote, however, Tsunematsu decided to shut the museum this summer. Its closure is a great loss to the city. It was one of those small curiosities – along with places like the Sewing Machine Museum, the Anaesthesia Museum, and the Museum of Brands, Packaging and Advertising – that give London its particular character. But more importantly, it was also a fascinating memorial to the cultural relationship between Japan and the UK.

Next year, in Tokyo, a new museum to Soseki is due to open. Throughout this year, there have been a string of events to celebrate his life and work. The most eye-catching of these is his return as an android. A collaboration between Soseki’s old university and the robotics expert Hiroshi Ishiguro, with a voice supplied by Soseki’s grandson, the idea is that the android will teach classes and give readings from his work. In an era of digital humanities, Ishiguro sees in this the possibility of a whole “new research method [for] literature” opening up.

Soseki’s development as a writer began as a consequence of his country’s embrace of the international community; his centenary happens at a time when many countries are moving in the opposite direction. What his story illustrates are the striking benefits of dialogue between cultures, even if at times these are born of a sense of anxiety and disquiet. In his centenary year, it seems as important as ever to celebrate this.